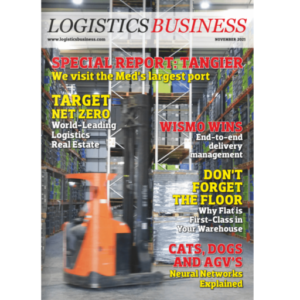 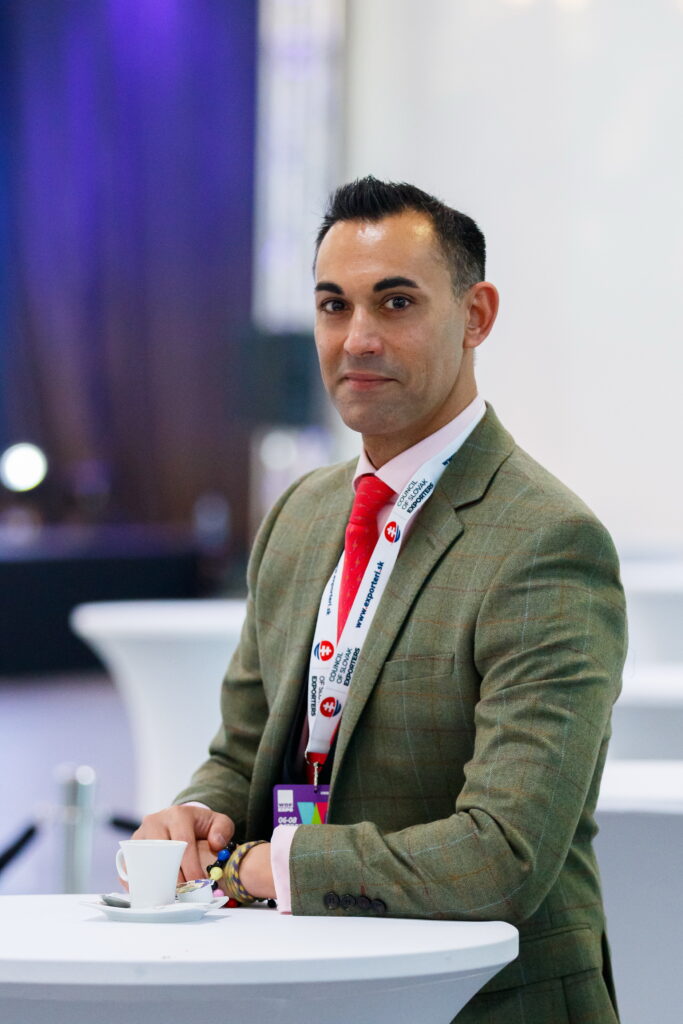 At the recent World of Freight Expo in Bratislava, Slovakia, Logistics Business met with Zulf Hyatt-Khan, Deputy Chairman of the Council of Slovak Exporters. We spoke to  the Briton about his role, his passion for Slovakian trade, and how he is helping exporters from the country to expand their horizons.

LB: Please tell us what point of difference the council provides to its members?

ZH-K: We go back to April 2020 when our Chairman, Lukáš Parízek, founded the Council of Slovak exporters. He saw that there was a huge gap for exporters during the pandemic – problems with freight, with logistics, with cargo getting through into other countries. Manpower was down, automation systems started to fail, and there needed to be an interlocuter, so he decided to take on the mantle of creating a hub whereby all export-related topics could be centralised, whether that’s information, news, interlocution with embassies, with customs, with logistics, with freight carriers… All those disparate elements could be housed under one roof.

As a member association, we respond to the demands and the needs of our members. Apart from our strategic partners, all of them are exporters and they had these queries which we are able to help them with. Lukáš is a former Foreign State Secretary, so he had a very good relationship with state institutions and embassies. We have a particularly close relationship with most of the ambassadors here in Slovakia. That provides a unique point of difference, because we are able to communicate on behalf of our members just to make sure that their issues are dealt with.

LB: Why should businesses come to you? What benefits do you bring to the table?

ZH-K: Slovakia has a lot of potential, but [our members have been] previously over reliant on a relationship with the EU and with Germany specifically. Their aspirations to take their products into a larger market have yet to be fulfilled. So they come to us, they see an international organisation representing Slovakia’s best interests, and we make sure they have the opportunity. For example, we facilitated 15 of our members going to Dubai Expo 2020. We are opening up channels for gateways to China, with Hong Kong Investment… We are doing deals with various international institutions, which didn’t really exist here, to safeguard the interests of our members in these foreign environments.

Also, there’s an element of teaching. We’re not there to patronise our members, but we try to tell them that there’s an opportunity to internationalise their products which also didn’t traditionally exist. It’s a learning curve for us as it is for them as well.

LB: What are the specific strengths of the Council?

ZH-K: We pride ourselves on a number of elements. Firstly, we conduct our own academic research. We’ve recently commissioned a non-government export analysis which was a complete drill down into the minutiae of Slovakia’s export potential and its five-year history. We did that here with the University of Economics in Bratislava (EUBA). We’ve also recently published ‘How to do Business in the UAE’ in line with that Dubai Expo participation.

The other thing is, we’re here to help promote our members’ interests abroad, essentially, without being partisan. We are a non-government member association, so we don’t promote any  one company, but at the same time we view the collective as stronger together.

Added to that, we do podcasts with our private sector CEOs and Champions, we have an international podcast that we host with ambassadors and international luminaries, so that our members can understand what it is like going into new territories. Whether they are looking to go into Kazakhstan or the United States, we speak to those honorary consuls, we speak to those ambassadors and they paint an investment picture.

We see that as a two-way benefit; every time a Slovak business wants to go into a new market, then trade will come back the other way. Export is a two-way road – it means export for someone and import for someone else. We see those relationships as critical for our members.

LB: Can we talk about Brexit – what is your opinion?

ZH-K: There was a line drawn in the sand – either you were in the camp on one side or camped on the other. I think the media frenzy that surrounded it exacerbated a lot of peoples’ sentiments. On one side, I’d like to say I’m a big believer in the European project, but on the other side I see the advantages to the UK of being able to negotiate its trade deals without… it’s a bit harsh to say the ‘handcuffs of the EU’, but some of the restrictions and regulations that were imposed.

What I don’t approve was the manner in which it was thrust upon the UK public and how divisive it was for everyone. I think it will normalise; my parents always say “Britain is a plucky island and will just plod on”. I think that’s pretty much the focus. We see today there’s no petrol in the cars, there’s a lack of lorry drivers. It’s certainly not fluid, it’s certainly not smooth and the transition will be ugly, but eventually it will regularise and normalise.

LB: Bratislava is a great city in a great location, but just over the border is Vienna. What does it mean to your members and how you can help them.

ZH-K: It’s a bit of doubler-edge sword, really, to be honest. The centrality of Vienna, Budapest and Prague has often left Bratislava a little bit behind. Also in terms of infrastructure and investment potential. Has it maximised its potential? I’m hosting a panel [at World of Freight Expo] with the CEO of Bratislava Airport who no doubt will give us some insight into just how much volume is going through those airports, but at the same time the interconnectivity through the Danube and through the region has huge advantages for road freight and, potentially, train freight.

But in terms of airports, traditionally it has been hampered, and we’d like to see with a little bit of investment and a little bit  more ambitious infrastructure that Bratislava becomes more competitive amongst its nearby cousins.

Logistics Business (LB): We can’t help noticing you have a perfect British accent – how did you end up here in Bratislava?

Zulh Hyatt-Khan (ZH-K): You’re not the first person to say that to me this week. Yes, I am from the UK, and having spent some time travelling the world I was most recently in the Middle East. I married a Slovak lady and moved here to Slovakia.

It wasn’t always on my agenda to move to central Europe; however, I saw the potential of central Europe and Slovakia in itself to develop through its private sector and through its export, and that’s why I’ve settled here.

LB: Thank you very much, Zulf, for speaking with us today. 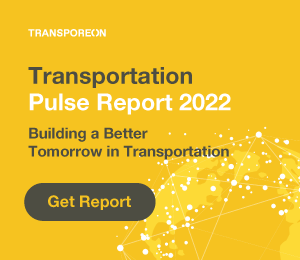