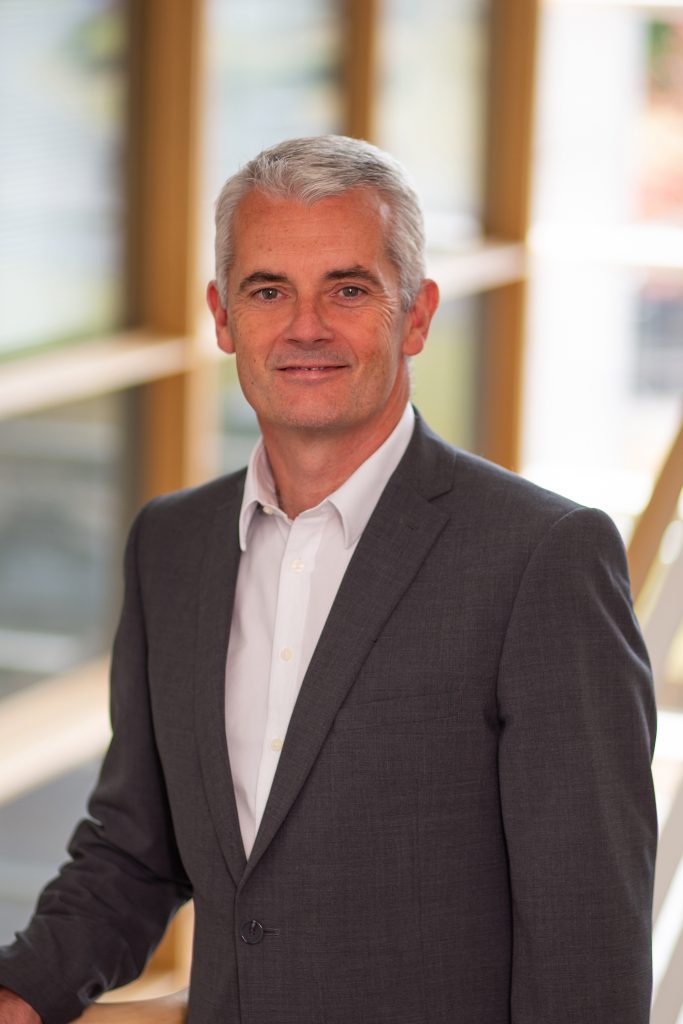 Logistics business Gist has announced the appointment of Michael Chambers as its new Chief Executive.

Chambers is an experienced leader who has held key operational and business roles during his 25-year career with the company. He started out at Gist as an Operations Manager at the Barnsley operational site in 1994 before being promoted through a series of positions of increasing responsibility, culminating in his appointment as Chief Operating Officer in 2016.

Chambers said, “it is a privilege to take on the role as Chief Executive of the business within which I have built my career. The current COVID crisis has shown just how vital food logistics is to our society and I am immensely proud of how our people have performed so consistently throughout the pandemic. These are truly extraordinary times that require us to act and think differently about how we run our business. I look forward to building on Gist’s strong foundations with a renewed focus on driving efficiency and continuous improvements to benefit our customers, shareholders and employees.”