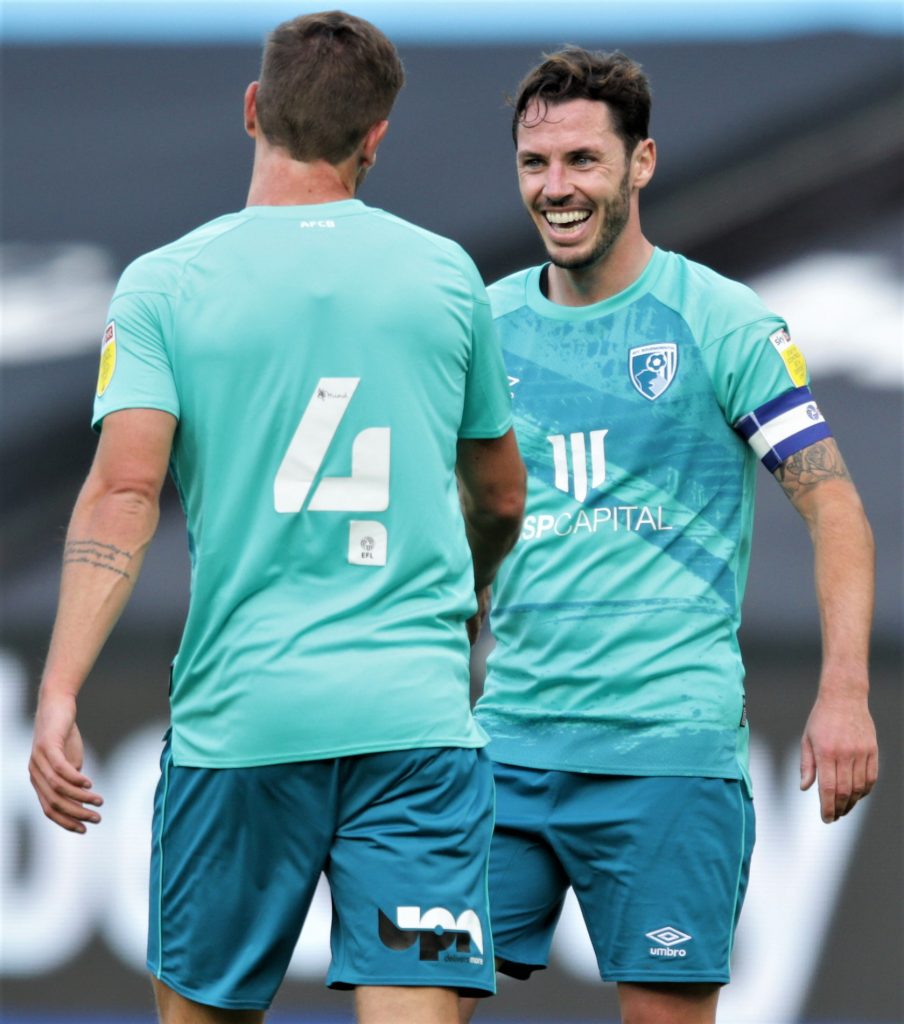 United Pallet Network (UPN) have announced a major sponsorship deal with leading Sky Bet Championship Football Club – AFC Bournemouth – which will see the UPN logo feature on the team’s shorts at all games for the 2020-21 season.

“UPN is really proud to sponsor AFC Bournemouth,” said David Brown UPN Managing Director, “We are a fast-growing and successful company so it’s a great fit working with AFC Bournemouth, a club that has itself grown significantly in just a few short years.” Established in 2001 and now heading into its twentieth year, as the only privately owned UK Network, UPN has grown strongly and steadily into a high-quality palletised freight distribution network.

“We are delighted to be partnering with UPN in the Sky Bet Championship,” said AFC Bournemouth Commercial Director, Rob Mitchell, “the league is one of the most watched and supported football divisions in the world and offers great exposure and opportunities for companies to harness the powerful brands of both AFC Bournemouth and the Sky Bet Championship. We are looking forward to working with UPN.”

Focussed on business growth through member success UPN currently have over ninety haulier members covering the whole of the UK, and European partners providing coverage throughout 26 countries.