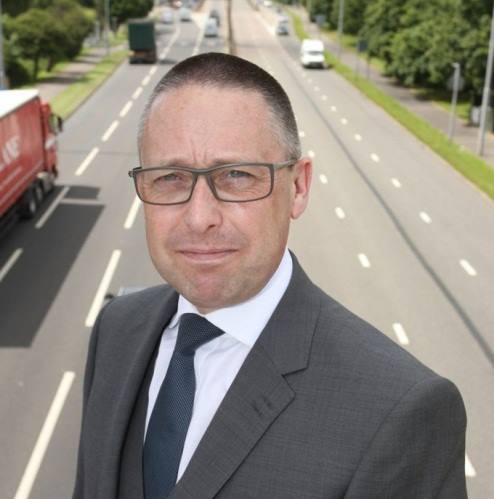 Richard Burnett, the chief executive of the Road Haulage Association (RHA), has resigned having spent seven years in the job.

Although the RHA hasn’t released a statement on Burnett’s departure, the story was broken last month by transport magazine Motor Transport. RHA national chairperson Moreton Cullimore is reported to have said: “The RHA’s membership has grown significantly and our profile as an association has increased considerably.

“On behalf of the RHA board of directors and all the RHA employees I would like to thank him for everything he has achieved and wish him the very best for his future endeavours.”

Burnett said: “After seven unforgettable years as the RHA’s chief exec I have decided it is time for me to step down. It’s been a challenging time for so many reasons and I have given all my energy to representing our members and the industry as a whole, but now feel ready for a new challenge. I’m incredibly proud to have led the transformation of the RHA during my time here, creating the strong and diverse association we see today.

“None of this would have been possible without the dedication of the RHA staff and support of our members. Thank you.”

Burnett joined the RHA in 2014 from Samworth Brothers Supply Chain, where he’d been the MD, and prior to that he’d spent more than 10 years at Wincanton.