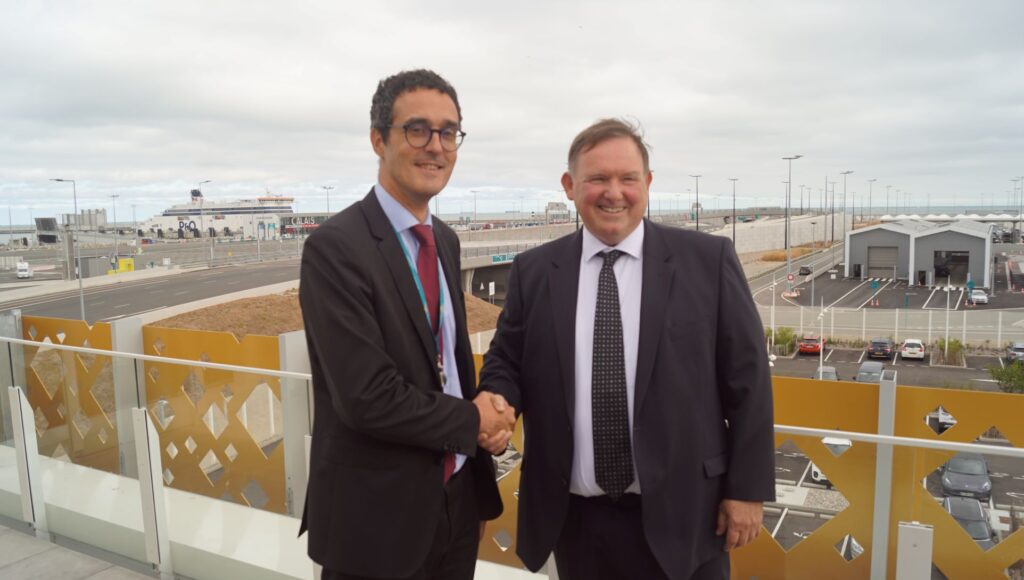 General management of the company is now provided by Rochet. A graduate of the École Polytechnique and Chief Engineer at the Corps des Ponts, des Eaux et des Forêts, Rochet was previously Deputy Director General of Port Boulogne Calais.

He actively contributed to the adaptation of the Ports du Détroit to Brexit, as well as the construction and commissioning of the new port of Calais.