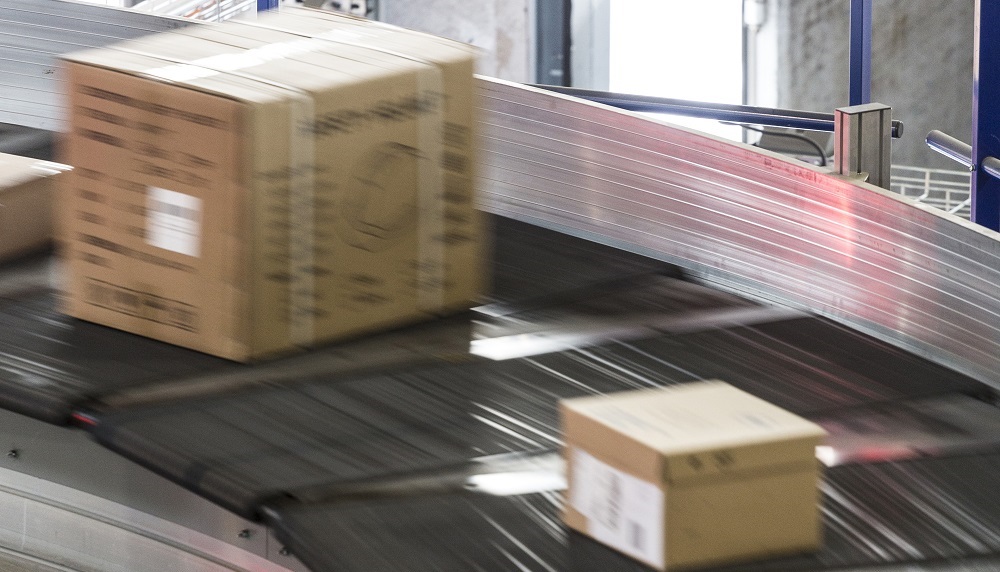 During the next POST-EXPO2015, to be held in Paris from September 29 to October 1, 2015, Fives will present the GENI-belt, its new cross-belt sorter, that was launched on July 31, 2015. The new sorter features higher performances, more operational flexibility and efficiency, a wider range of handled items, as well as less energy consumption compared to the previous version of Fives cross belt.