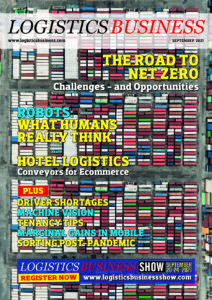 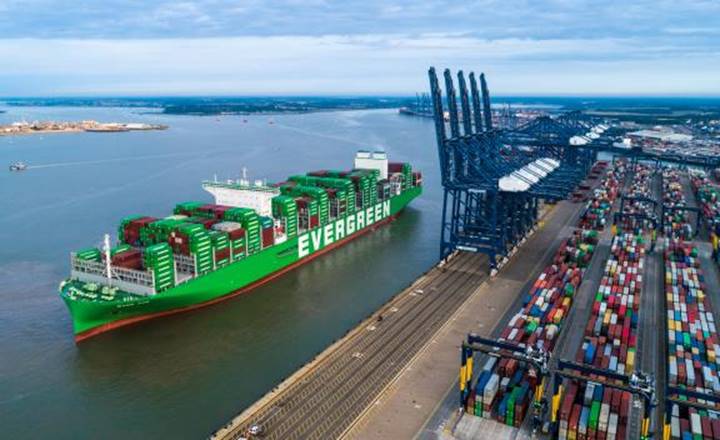 The Ever Ace, the world’s largest container ship, has made its maiden call at Port of Felixstowe. Operated by Taiwanese line Evergreen Marine, the 24,000TEU capacity vessel arrived at the UK’s largest container port from Hamburg, having commenced its voyage at Qingdao, China in July.

Commenting on the arrival, Chris Lewis, Chief Executive Officer at the Port of Felixstowe, said: “We are delighted to welcome the Ever Ace on its maiden call at the Port of Felixstowe. Our relationship with Evergreen dates back to 1979 when Evergreen launched its first Asia-Europe service. The scale of growth since then has been nothing short of staggering; those first ships had a capacity of just 1,200TEU, one-twentieth of the number the Ever Ace can carry.

“It is particularly fitting that the arrival coincides with the start of London International Shipping Week which promotes the best of the UK maritime sector. The Port of Felixstowe has long been the country’s No.1 container port and we are continuing to invest to secure that position long into the future.”

The channel deepening will give Felixstowe unrivalled access for the largest container ships and complements work completed in July to deepen Berth 7 at the port to 16.5m. Further work to deepen Berths 6, 8 & 9 is scheduled for 2022.

The Ever Ace is the first of 12 24,000-teu class container ships ordered by Evergreen. The A-type vessel is 400m in length and 61.5m wide, has a design draft of 14.5m and can cruise at speeds up to 22.6 knots. With a nominal carrying capacity of 23,992 TEU, Ever Ace is one of the largest container ships in the world.