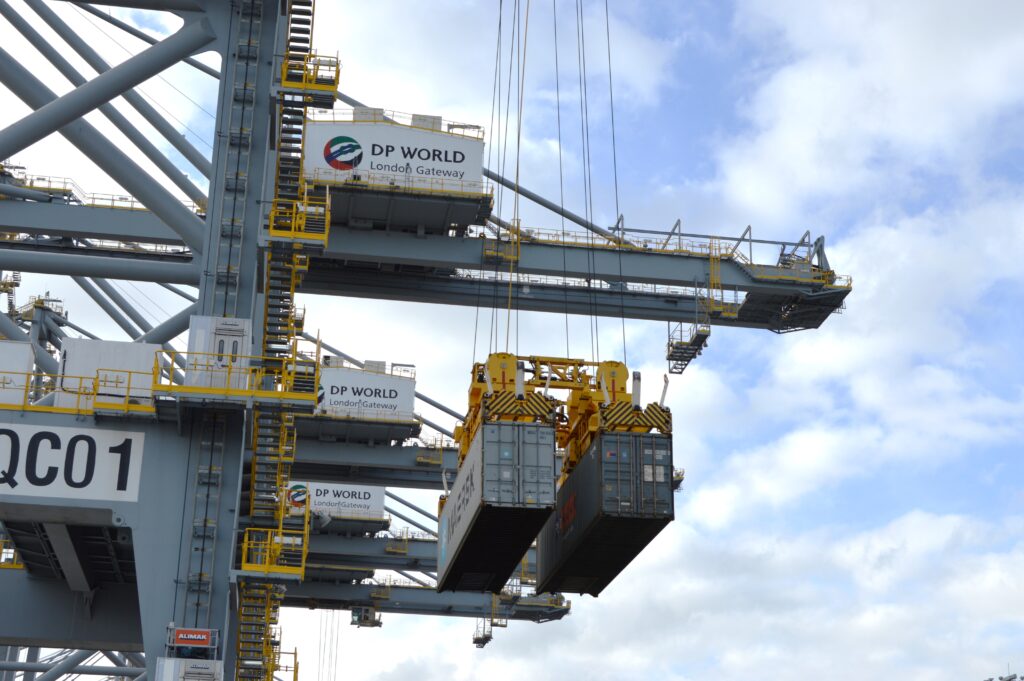 DP World has released a new film to introduce its operations to customers who want to benefit from market leading port-centric logistics in the UK.

DP World’s terminals at Southampton and London Gateway were both part of bids which were awarded freeport status by Chancellor Rishi Sunak in March 2021.

This step-change was secured after DP World – a leading provider of smart logistics solutions, which enables the flow of trade across the globe – invested almost £2 billion in Britain over the last ten years, its largest international investment outside the Middle East.

Ernst Schulze, Chief Executive of DP World in the UK, said: “This two-minute film explains the capabilities that we already have in this country and our ambitions for the future.”

“It tells the story of how the flows of trade through Southampton and London Gateway have a positive impact on the lives of ordinary people by supplying them reliably and cost efficiently with the products they consume. Our Southampton terminal can turn vessels around faster than any other UK port, our rapidly expanding port-centric logistics park at London Gateway provides high-quality warehousing and supply chain solutions, and the emphasis on rail across both ports brings significant environmental benefits by taking 300,000 trucks off UK roads each year.

“At DP World we think ahead and create smarter trade solutions, while ensuring a positive and sustainable impact on economies, societies and our planet. We are open for business today with customers who want to take advantage of Southampton and London Gateway being awarded freeport status.”

The DP World in the UK film was produced by Studiomade.