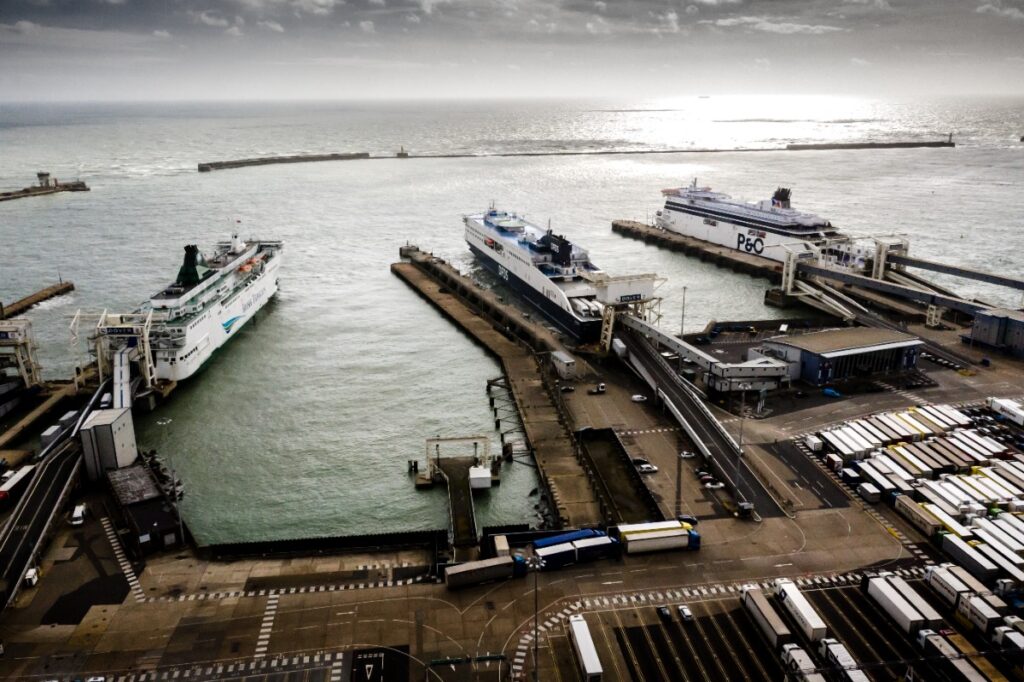 Speaking recently on a panel of governmental and industry maritime experts at COP27, Christian Pryce, chief commercial officer of the Port of Dover, said: “Decarbonising the world’s busiest maritime corridor will deliver a seismic boost to the UK’s recently announced green shipping ambitions that include the US, Norway and the Netherlands.”

He continued: “One year on from the Clydebank Declaration, in which the UK and 23 other states set out their ambition to collaborate on green shipping corridors, it is encouraging to see progress being made and we are determined to deliver even more. We want to secure meaningful decarbonisation for the UK and international supply chains and so have made it our mission to work with our partners on both sides of the Short Straits as together we fully commit to achieving a high-volume green shipping corridor with France.”

The Port of Dover handles 33% of the UK’s trade in goods with the EU, 59% of UK-EU ferry journeys and 2.4 million freight vehicles annually.

Having unveiled its ambitions to the Government in May 2022, the Port of Dover took a significant step forward in becoming the UK’s first high-volume green shipping corridor when, in September, the Government awarded it funding for the Green Corridor Short Straits consortium’s feasibility study to establish a zero-carbon trade route, a partnership which also includes French sister ports, Calais and Dunkirk.

Pryce continued: “Spurred on by the Government’s recent backing of our efforts to develop a high-volume green shipping corridor, we will progress our work with France and look forward to it being included in the nations with which the UK is formally collaborating. Given the urgency to reduce maritime emissions, there needs to be the greatest possible ambition in how this task is pursued. A high-volume green shipping corridor delivering 130 ferry movements each day across the short straits being included with other shipping routes will be a transformative win for the UK. We are leading the charge, working together across the public and private sector with government, industry and academia.

“We will work together for a single joined-up solution. We’re a proud maritime nation in the UK and we want to be able to enhance and share our learnings as much as possible.”

The importance of the UK’s role as a leader and source of knowledge was echoed by Baroness Vere on the panel, who commented: “The UK will continue to lead and take an enlightened and forward-thinking view. We want our ports to work with other ports and share knowledge.”

The Short Straits is the busiest maritime corridor in the world, carrying a significant emissions footprint. Upcoming progress is set to include cleaner tonnage, particularly two new hybrid ‘super ferries’ that will be an important step forward towards decarbonisation of this critical route. This could also be supported by improved infrastructure, including making greater use of the Port of Dover’s topography, which allows for new bespoke solutions, such as energy storage (battery and hydrogen) and new power connections and links.

“A high-volume green shipping corridor with France will not only help reduce the stubbornly high emissions from the UK transport sector but will also display British-led global best practice when it comes to decarbonising not only shipping and maritime but the wider UK supply chain. With volume on this route set to grow – the market wants and chooses Dover over other options – it is vital that we take meaningful action now, and we are doing so with our partners as this can only succeed through strong and continuing collaboration,” concluded Pryce.