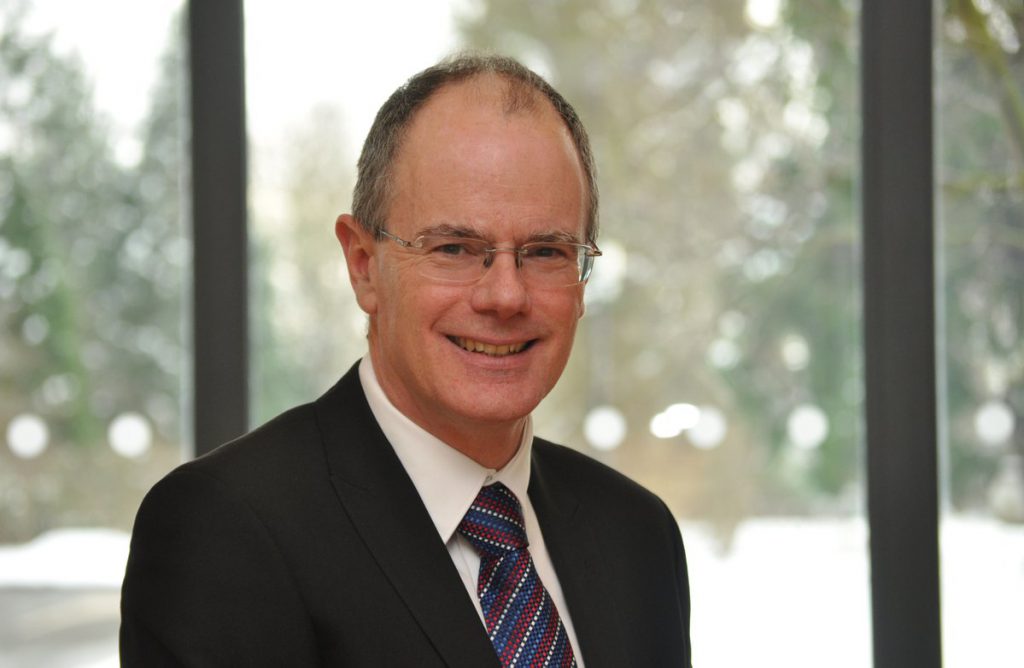 The Freight Transport Association (FTA), which represents the UK’s freight and logistics industry, has called for the new government to review its decision to leave the EU Customs Union, given the confusion caused by the results of the General Election and lack of a clear mandate from British voters.

“UK exporters and importers are thinking about what the election result means for Brexit, and the potential impact on my supply chains,” said James Hookham (pictured), FTA’s Deputy CEO. “After four weeks of campaigning for the General Election, vital time has been lost to prepare for the crucial Brexit negotiations. It is now imperative that that the new government focuses its efforts on supporting the logistics sector to ensure that business can continue to trade efficiently with our EU customers and suppliers.

“Exiting the customs union threatens the imposition of tariffs, border checks, Customs declarations and huge amounts of bureaucracy for the significant number of UK businesses that trade in the EU, and the logistics organisations that deliver it for them. Negotiating a replacement trade deal that avoids these would require a strong and convincing mandate, which the Election has now put into doubt. The importance of frictionless arrangements for UK trade with the EU, particularly with Ireland, means that the decision to leave the customs union should be reviewed as a matter of urgency, and other ways of achieving a positive outcome for Brexit should now be considered.

Approximately 44% of the UK’s exports in goods and services were transported to the EU in 2016, valued at £240 billion out of £550 billion of the country’s total exports. And as Hookham continues, it is imperative that the government prioritises the continued success of the nation’s trading arrangements now that the election is concluded.

“In order to ‘Keep Britain Trading’, exporters and importers and the international logistics sector need trading conditions which are as seamless and easy to navigate as possible. The decision to leave the EU Customs Union was always going to make this tough to deliver, and without a strong and convincing mandate, the government will find fulfilling its promise to do so almost impossible. The delivery of a seamless trading process between Northern Ireland and the Republic of Ireland, in particular has confounded even the best trade and legal experts, and needs to be an urgent priority for government ahead of the start of Brexit negotiations.”

“FTA is the leading voice for logistics on Brexit and is urging Government to place the sector at the heart of the country’s asks when the talks begin in ten days time. Our members agree that the government’s aim of delivering a frictionless trade deal for British business outside of the Customs Union has now become much more difficult than before the Election. We are therefore calling for a rethink of that decision, and for other options to be considered in which Brexit can be delivered whilst reducing the impact on British exporters and importers and the international logistics businesses that deliver the UK economy. Logistics is key to the successful delivery of the nation’s ongoing economic success and must be front and centre as the talks get under way.”

FTA represents all modes of the UK’s freight and logistics sector on behalf of its 16,000 members. The UK remains a leader in logistics at a global level, ranked in the top ten countries in terms of logistics performance, and the sector contributes 11% of the UK’s non-financial business economy. In 2016, 2.54 million people were employed in logistics in the UK, approximately 8% of the UK’s workforce. FTA members operate over 220,000 goods vehicles – half the UK fleet – consign over 90 per cent of the freight moved by rail and 70 per cent of sea and air freight.