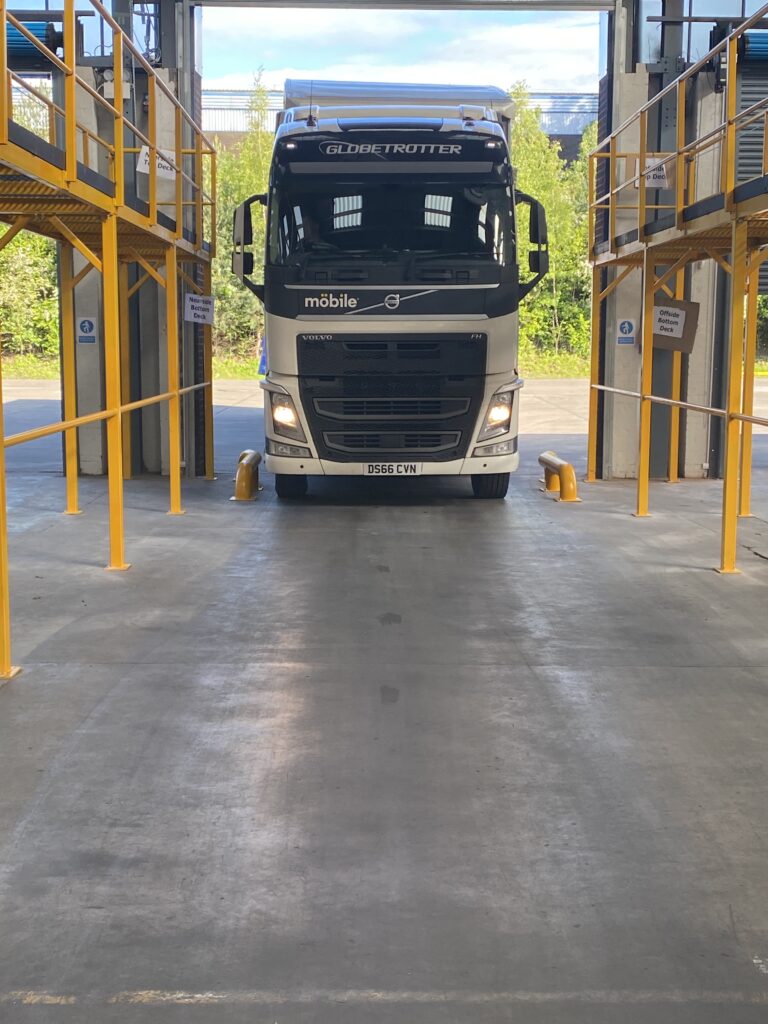 Leading logistics business Pallet-Track has opened a new UK hub to provide much-needed additional capacity, just yards away from the original Black Country facility it launched its fledgling business from 17 years ago.

The business launched in Woden Road West, Wednesbury in January 2004, moving 852 pallets on its first night of operation and now, after a record start to 2021, has signed a lease on a new 150,000 sq ft facility on the same road, with scope for an additional 4,000 pallets per night.

The new facility on the Bescott Industrial estate will sit alongside Pallet-Track’s 276,000 sq ft landmark central hub in Millfields Road, Wolverhampton, as well as a southern hub in Welwyn Garden City, Hertfordshire and a northern hub in Wigan, Greater Manchester.

It became operational during May, the busiest time in the Pallet-Track calendar as it coincides with seasonal spikes as retail prepares for often bulky summer stock, including garden furniture and barbeques.

Pallet-Track tranships in excess of 20,000 pallets per day through its UK-wide network and has never lost a single consignment since trading began. This year has already seen the addition of two new network members and growth of 16% compared to the previous year.

Caroline Green, Pallet-Track’s chief executive officer, who took over from founder Nigel Parkes on 1st April, said: “Opening a new facility so close to where the business was founded is like going back to the future as we move forward, but with a nod to our heritage and origins.

“Managed expansion has always been the strategy and we’ve had a strong, double-digit growth start to 2021, a trend that is set to continue with changing buying habits the increased demands of online shopping.

“The new facility has been in the planning for some time and it will complement our existing operations and allow us to flex our capacity at the main hub through additional space nearby,” added Caroline, who joined Pallet-Track as chief financial officer (CFO) in September 2020.

Caroline’s strategy will build on the business’s strong reputation for the next stage of Pallet-Track’s success, a step-by-step journey she will take with the central team and the 80+ shareholder members who form the network.

“Our strategy is to continue to grow in line with our members, so we all succeed. A network is only as good as its weakest member so our job is to help all of them to realise their potential so that we all add value by being the best we can be,” said Caroline.