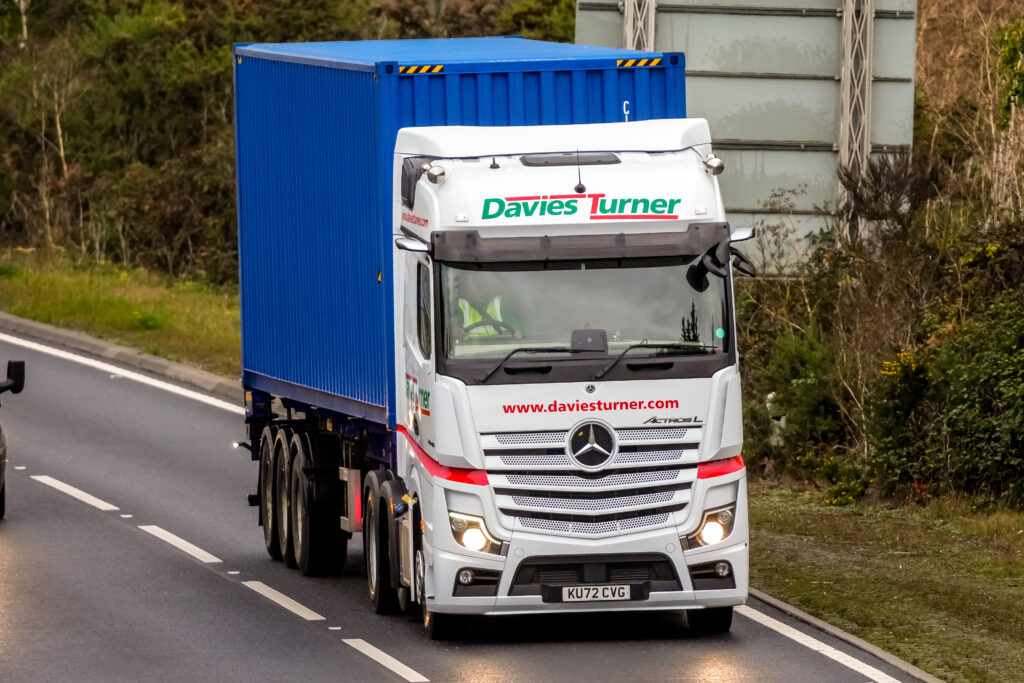 With the weak pound providing opportunities for UK exporters currently, Davies Turner is delivering a further boost to its ocean freight services between the UK and the Indian sub-continent with the launch of a direct weekly LCL (less than container load) service to Nhava Sheva.

Davies Turner’s previous service to Nhava Sheva was via transhipment in Jebel Ali, but by going direct, the UK freight forwarding and logistics company can offer a fast 25 day transit time port to port.

Consolidation of cargo in the UK is undertaken at one of Davies Turner’s regional distribution centres at Birmingham, Bristol, Cumbernauld, Dartford, or Manchester, for the weekly ocean freight service that departs from London Gateway port.

John Adams, Davies Turner’s Head of Trade – Middle East, ISC & South Africa, says: “India’s population of 1.4 billion people and a domestic market that is growing year on year, means there is large demand for imported goods from Europe. Our latest service improvement will help to support clients who want to use Nhava Sheva as a gateway by providing a quicker, efficient and cost effective service option.”

The new direct ocean freight LCL operation adds to other similar direct services that Davies Turner offers to gateways in Asia, Middle East, South Africa and USA including Hong Kong, Singapore, Dubai, Durban and New York, as well as services to other areas of India that are offered via transshipment at Singapore. 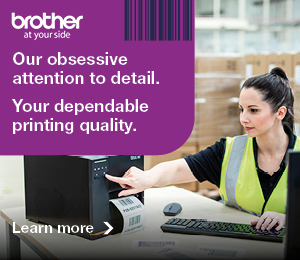