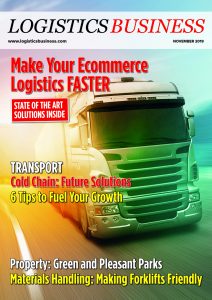 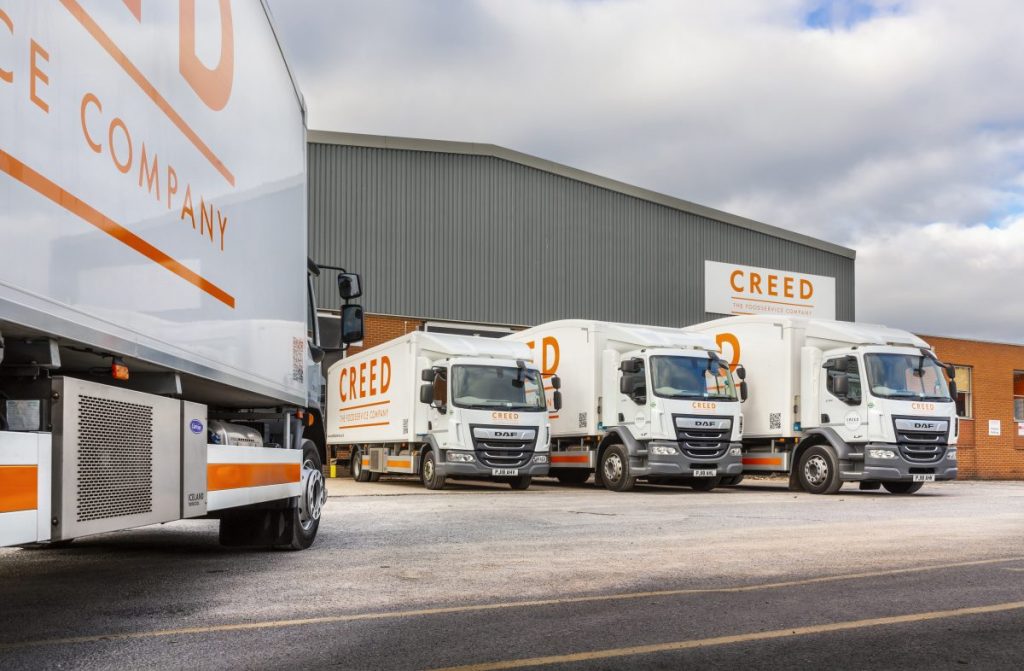 Creed Foodservice selected the new ICELAND undermount units because of their ability to run on power derived from the truck’s ultra-clean Euro VI diesel engine via Carrier Transicold’s ECO-DRIVE power module, which uses a hydraulic pump connected to the truck engine’s power take-off. The variable displacement pump drives a generator, which delivers electrical power to the unit and provides 100 per cent refrigeration capacity even at standard idle speed – a frequent occurrence on the congested urban routes Creed Foodservice operates out of its Gloucestershire, Ilkeston and High Wycombe depots. In addition, removing the need for a separate diesel engine for the refrigeration unit significantly helps to reduce emissions, making the new vehicles as efficient as possible.

Being an undermount unit, the ICELAND system was also specifically chosen for its ability to be serviced and maintained from ground level, reducing the need to work at height and, thereby, creating a safer working environment. As the system is not situated above the cab, it also improves the vehicle’s aerodynamics, which has an additional positive impact on fuel efficiency.
The ICELAND unit operates below the PIEK-compliant noise level of 60 dB(A), even at 100 per cent capacity, which contributes to significantly quieter operations – ideal for Creed Foodservice’s urban deliveries.

The new vehicles will be on the road six days a week and will cover an average of 80,000 kilometres a year, delivering chilled and frozen produce on multi-drop routes to its broad range of customers throughout the UK.