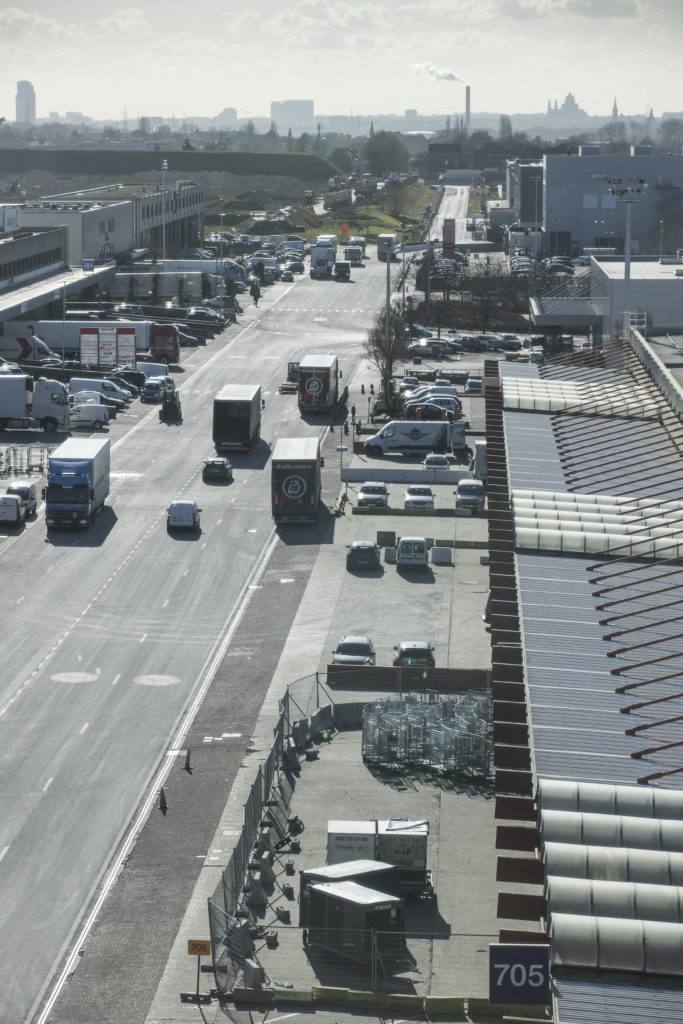 While road transport capacities in Europe – following dramatic shortages since autumn 2017 – again increased at double-digit rates in Q3, transport prices declined by only 2.8%. Those are the findings of the 37th edition of the Transport Market Monitor (TMM) by Transporeon and TIM CONSULT. This is despite the fact that significantly more capacity was observed in the market during the summer. Transport rates in Q3 2018 increased 3% over the same period last year.

Here are the key findings:

A closer look at the report shows that, since May, available capacity for road transports has recovered month by month. “Although this was in line with developments in 2017, there has been a much stronger increase in transport capacities since May 2018 compared to last year. As expected, growth was particularly visible in the holiday months of June, July, and August. In September, capacity fell back to the June level but by no means as substantially as in autumn 2017. This represents a significant difference compared to last year’s development,” explains Jan Rzehak, Director Business Consulting at Transporeon Group. Find out more here.