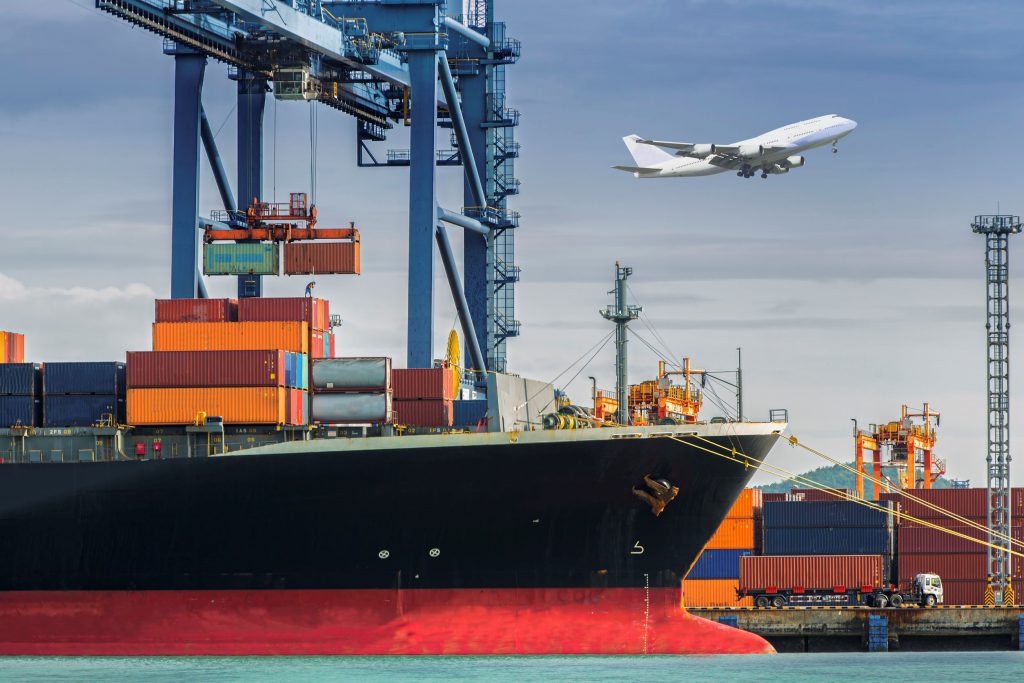 The logistics industry sees emerging markets growing at a healthy 5% pace in 2019, but a surprising percentage of executives are bracing for a crisis amid U.S.-China trade friction, interest rate and currency volatility, and Brexit uncertainty.

In Agility’s annual survey of more than 500 supply chain industry professionals, 55.7% say a growth rate of 5% for developing economies is “about right.” Emerging markets expanded by 4.7% in 2018, and the International Monetary Fund now forecasts 4.5% expansion for 2019.

At the same time, 47.1% of logistics executives surveyed say an emerging markets crisis is “likely” or “highly likely.” Simmering tensions and tariffs could shave 10% off of U.S.-China trade volumes this year, the survey shows.

The survey is part of the 2019 Agility Emerging Markets Logistics Index, the company’s 10th annual snapshot of industry sentiment and ranking of the world’s 50 leading emerging markets. The Index is a broad gauge of countries’ competitiveness based on their international and domestic logistics strengths and business fundamentals.

“Companies looking for opportunity are finding it in emerging markets, where small and medium-sized enterprises with access to technology and mobile banking are increasingly driving growth,” says Essa Al-Saleh, CEO of Agility Global Integrated Logistics. “At the same time, logistics professionals worry that these markets are vulnerable to ripple effects from big geopolitical setbacks.”

2019 Index and Survey Highlights
• China and India, atop the 2019 rankings based on their size and strength as international and domestic logistics markets, lag smaller rivals in business fundamentals, a category that ranks countries based on regulatory environment, credit and debt dynamics, contract enforcement, anti-corruption safeguards, price stability and market access. In that area, China ranks No. 7 and India is No. 10.
• The strongest clusters of emerging markets are in the Arabian Gulf and Southeast Asia, thanks to business-friendly conditions and core strengths – the Gulf’s energy wealth and Southeast Asian manufacturing power – that draw logistics activity. In the Gulf, UAE (No. 3), Saudi Arabia (6), Qatar (8), Oman (12), Bahrain (16) and Kuwait (18) rank highly. Among ASEAN countries, Indonesia (4), Malaysia (5), Vietnam (10), Thailand (11) and Philippines (20) are strong.
• Against a backdrop of trade friction and data showing China’s economy slowing, survey respondents see India as the market with greatest potential over China, their second choice.
• Fifty-six percent of those surveyed say a prolonged trade standoff between the U.S. and China could benefit Southeast Asian countries, which offer manufacturing and sourcing alternatives to China.
• Brazil, in the midst of a severe economic downturn and political upheaval, tumbles from No. 9 to 15 in the Index, ranking behind smaller Latin economies Mexico (7) and Chile (13). Brazil’s business fundamentals – a priority for new President Jair Bolsonaro – were 39th out of 50 Index countries. Despite the poor performance, executives surveyed see enormous promise: 44.5% said they were “optimistic” or “strongly optimistic” about Brazil.
• China’s $4-$8 trillion Belt & Road Initiative (BRI) infrastructure drive is a bigger plus for China than for the countries in Asia, the Middle East, Africa and Europe where it is investing. Sixty-four percent of executives surveyed see the BRI boosting growth and trade for China; only 41.4% believe it will help other emerging markets.
• E-commerce is fueling logistics opportunities in emerging markets. Sixty-percent of industry executives expect more outsourcing of last-mile delivery by retailers; 47.4% expecting more e-fulfilment outsourcing.
• Trade bureaucracy is the biggest obstacle to small and medium-sized companies trying to do business across borders, survey respondents say. But when it comes to what size companies will grow fastest in emerging markets, SMEs are their top pick over multi-nationals and big regional or local companies.
• Brexit could benefit emerging markets. Fifty-nine percent of executives surveyed expect emerging markets to seek trade concessions and new deals from the UK. Seventy-percent think emerging markets will be unaffected by Brexit.
• Iran’s near-term potential has evaporated as a result of re-imposed U.S. sanctions. Nearly 75% of those surveyed say Iran is “less promising than before” or “not at all promising.” Iran ranks 49th of 50 countries as an international logistics opportunity.
• The UAE and Malaysia are tops for business fundamentals. Gulf countries Qatar, Oman and Saudi Arabia also score high. Among the 50 Index countries, it’s hardest to do business in Venezuela, Angola, Myanmar and Libya.
• Sixty-five percent of those surveyed see Mexico increasing trade with the U.S. and Canada under a yet-to-be-ratified trade agreement that is to replace NAFTA.
• Venezuela, which holds the world’s largest oil reserves, ranks last (No. 50) overall and 50th for business fundamentals and international logistics opportunities.
• The so-called BRICS economies (Brazil, Russia, India, China and South Africa) were once considered bellwethers and prime engines of emerging markets growth, but have diverged. China (1) and India (2) continue growing at more than 6% a year. Russia (14) is slowed by economic sanctions and low energy prices; Brazil (15) has lost markets and investment amid its worst downturn; and South Africa (24) has seen prospects suffer amid years of ruling party infighting and labour unrest.
• Sub-Saharan Africa is a mixed picture. South Africa (24) is an underperformer. But in rankings of business fundamentals, Ghana and Kenya do relatively well at No. 19 and No. 21. Nigeria, which vies with South Africa to be the region’s largest economy, suffers from poor business conditions, an area where it ranks 44th.
• Mobile banking – now available to nearly 43% of the population in Sub-Saharan Africa – is proving to be a catalyst for trade and is lowering barriers for small and medium-sized businesses by providing means for fast, secure payments and financial transactions.
• Several countries would surge in the rankings if they could improve business conditions: Brazil, Philippines, Argentina, Bangladesh, Nigeria, and Bolivia. African economies with relatively strong logistics markets and potential – Uganda, Libya, Mozambique, Angola – are severely hamstrung by weak business fundamentals.
“Concerns about emerging markets in 2019 are valid, especially in countries with significant dollar-denominated debt, but as a group these markets are growing at roughly twice the rate of developed economies,” Agility’s Al-Saleh says. “What’s most heartening is that many now appear resilient enough to avoid the sort of contagion we saw spreading among emerging markets in 2013 and 2008.”

Transport Intelligence (Ti), a leading analysis and research firm for the logistics industry, compiled the Index.

John Manners-Bell, Chief Executive of Ti, says: “This year’s Index highlights the range of challenges and opportunities many markets face. The uncertainty which surrounds trading relationships, combined with implementation of new trade barriers, threatens to derail integration of emerging markets with the rest of the world. It is essential that obstructive trade policy does not stand in the way of commercial opportunities which help drive growth in emerging markets.”