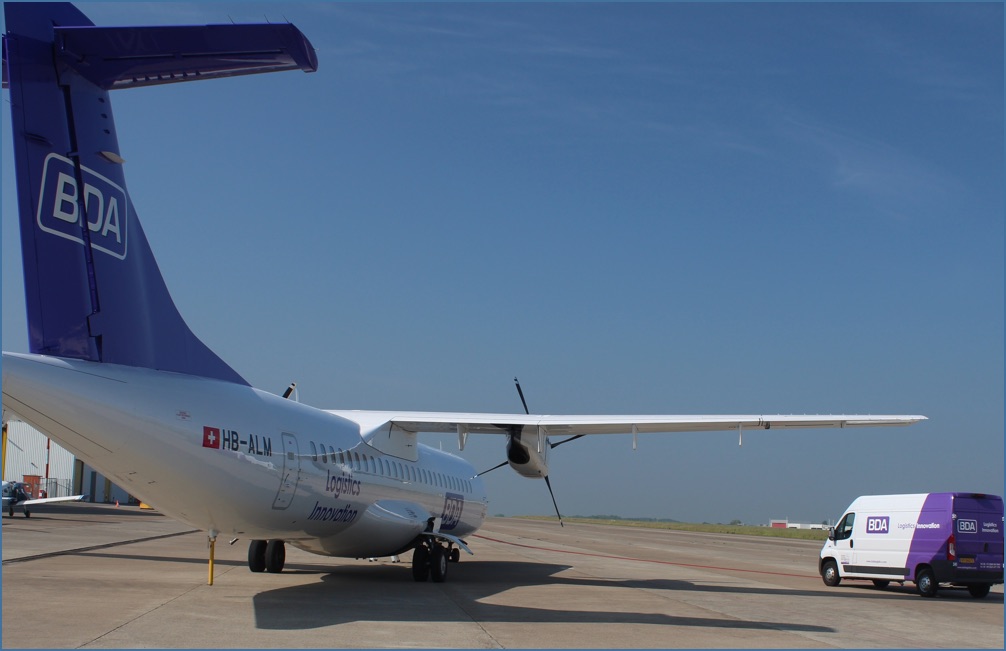 The UK company is now operating its national Through-The-Night delivery service and its European flight network from a new hub at Birmingham Airport.

Managing Director Kevin Turner said he was delighted to join the cargo community at Birmingham Airport: Moving to Birmingham represents an exciting new chapter for BDA, he said. Operations here are 24 hours a day, seven days a week, which matches our requirements and longer-term ambitions perfectly.

The proximity to our previous hub in Coventry means the whole BDA team has transferred across to Birmingham. The excellent access to nearby motorways such as the M5, M6 and M42 offers even better connections and further improves the time critical delivery services we offer.

BDA offers a Through-The-Night pre-8am delivery service to 93.4 per cent of the UK population, direct from mainland Europe via its Frankfurt and Maastricht Hubs for its clients in the agricultural, automotive, materials handling and healthcare sectors, which include brands such as KUHN, Claas and Suzuki.

Utilising its own freight only aircraft, airside / landside hubs and GPS tracked delivery fleet operating out of 10 locations throughout the UK and Ireland, BDA is not only able to speed up the delivery supply chain process, but also reduce its clients carbon footprint by delivering through the night, avoiding traffic hold-ups and delays.

Return parts can be transported back to mainland European distribution centres on the companys own returning aircraft each night.

BDA recently triumphed in the SME Operations category of the Storage, Handling and Distribution Awards, where judges praised the companys continued rapid expansion over the past six years.

Birmingham is the seventh largest airport in the UK, with more than £300m invested in its development over the past 10 years.