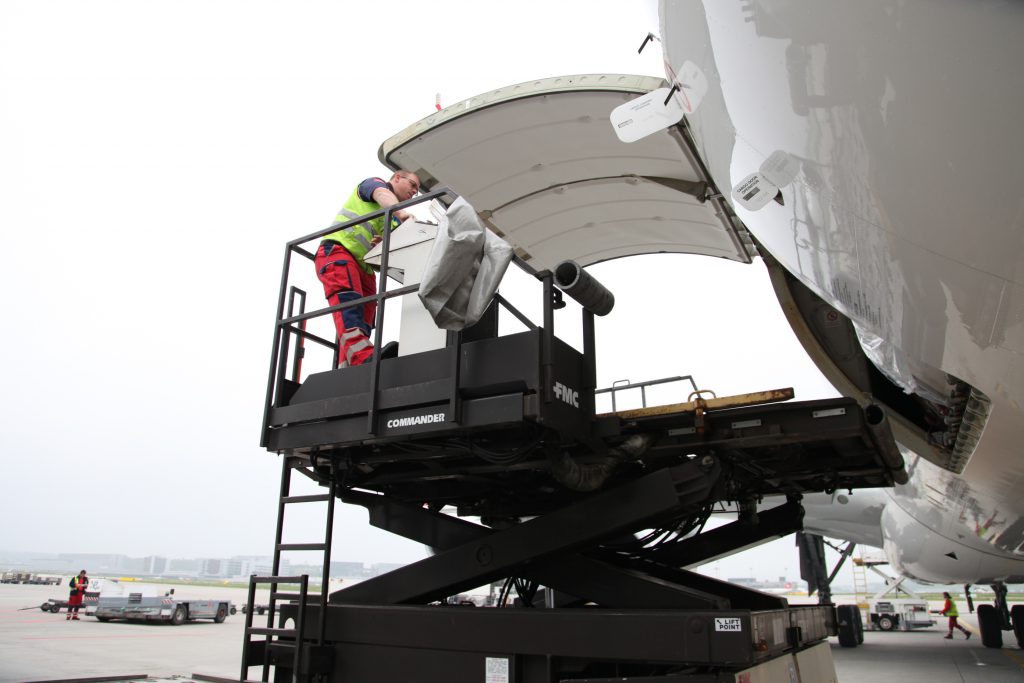 The agreement with Emirates SkyCargo is the result of a rigorous selection process and will be effective from 01 April 2017. It covers the complete scope of cargo handling services including full freighter and warehouse handling and signals the beginning of a mutually beneficial cooperation between the two organisations in France.

Emirates SkyCargo is the freight division of Emirates airline and the world’s largest international air cargo carrier connecting customers to over 150 destinations across 83 countries in six continents through its hub in Dubai. The carrier operates a young and modern fleet of 255 aircraft, including 15 freighters – 13 Boeing 777-Fs and two B747-400ERFs.