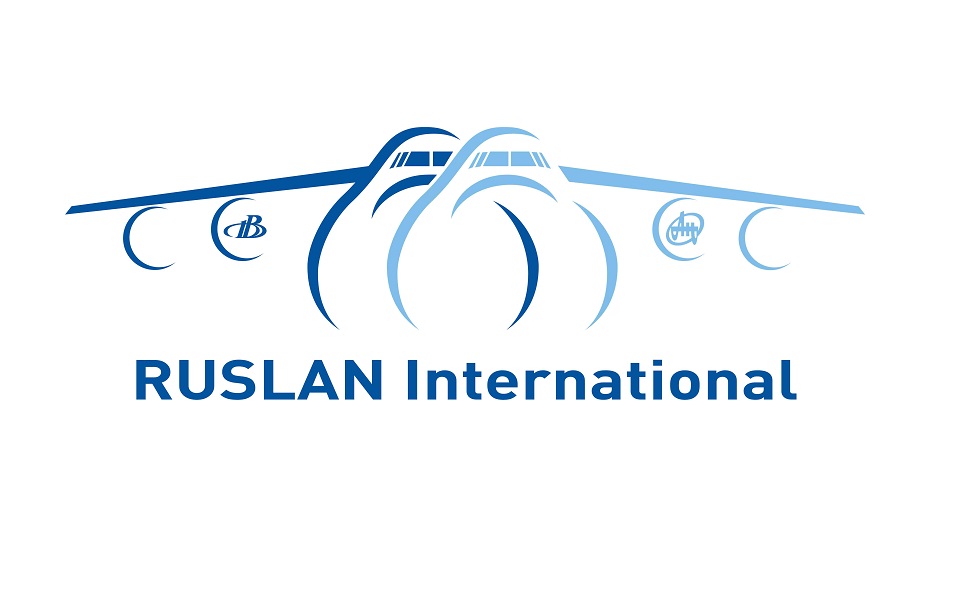 Ruslan International has completed a milestone, cross-channel flight for long-standing client Rolls-Royce. This involved transporting the highest-thrust production engine the manufacturer has ever made from the UK to south-west France, where it will undergo extensive testing.

Heavy air cargo specialist Ruslan International was commissioned to carry Rolls-Royces new Trent XWB-97 engine, manufactured in its Derby facility, from East Midlands airport to the Airbus testing facility in Toulouse. Ruslan Internationals AN-124 heavylift aircraft, one of a fleet of 17, was perfectly suited to the task given the sheer size and scale of the load.

The job was particularly urgent due to the tight production schedules involved and the need to transport the engine over road from Toulouse airport to Airbus during restricted times added a layer of complexity to the operation, but close coordination between the two companies ensured that it was ultimately a complete success.

It was particularly important that this mission was completed on time, as the Trent XWB-97 engine that was being transported is the first of its kind that will actually take flight, on an Airbus A380 flying test bed.

Tim Boddy, Head of Marketing for the Trent XWB at Rolls-Royce said, We have worked closely with Ruslan International over the last several years, primarily on the Trent XWB engine project. They have always managed to undertake projects for us faultlessly, and we were delighted to be able to partner with them again on this flagship project.