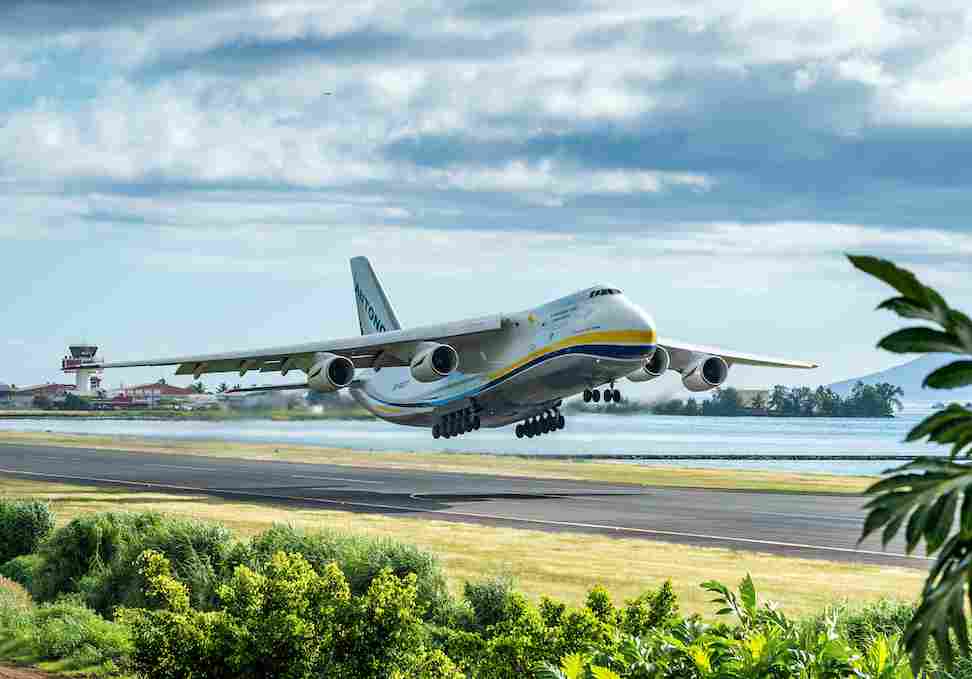 ANTONOV Airlines, the air transportation division of ANTONOV Company, saw an 81 per cent revenue increase in 2017 compared to the previous year, while January to May figures in 2018 were up 42 per cent, with aerospace being one of the key sectors for the Ukrainian airline.

The carrier’s growth is the result of its strategic partnership with Dreamlifts Limited and the establishment of its UK headquarters at London Stansted Airport.

With decades of experience between them, ANTONOV Company and Dreamlifts, which is managed by an international group of well-known experts in the field, have provided a seamless transition to ANTONOV Airlines customers in the global supply chain.

The heavy lift and super heavy lift operator is working with Western suppliers for its fleet modernisation programme, which will ensure its aircraft are fit to fly well into the future.

As part of this programme, ANTONOV Airlines has increased the payload of two of its AN-124 airframes from 120 to 150 tonnes and will expand this across the remaining five airframes in due course.

Under the Open Skies Agreement between Ukraine and the USA, ANTONOV Airlines is the only AN-124 operator to be granted a blanket exemption for unlimited flights to and from the USA.

The agreement allows ANTONOV Airlines to carry any type of cargo to or from the US with only a few hours’ notice without the need to obtain U.S. Department of Transport (DoT) statements of authorisation.

ANTONOV Airlines operates a fleet of seven AN-124-100 ‘Ruslan’ aircraft with up to 150 tonnes payload, its 60-tonne payload AN-22, the world’s largest turboprop-powered aircraft, and its unique 250-tonne payload AN-225 “Mriya”, the largest aircraft in the world, as well as smaller AN-74 and AN-26 aircraft.