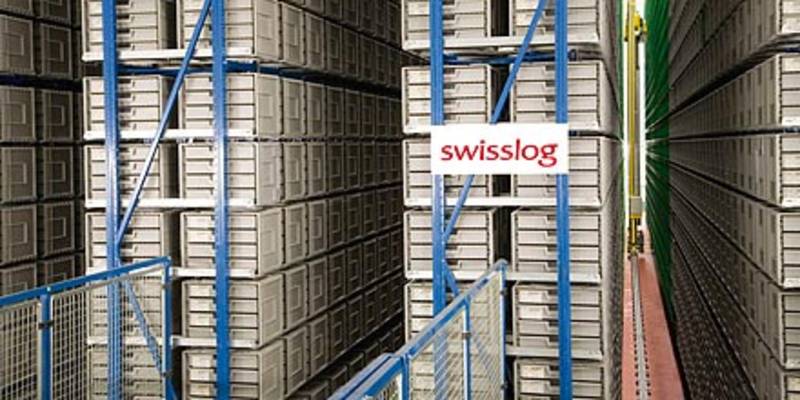 The first batch of 15 cars is expected to arrive at the Sarakhs station at the border crossing between Turkmenistan and Iran on October 25, 2015. Up to the end of 2015 RZD Logistics is planning to make 4 shipments.

According to Dmitry Antonov, advisor to the President of UTLC, who coordinates the project, the UTLC Group is working hard to get additional transit cargo on the NorthSouth Transport Corridor.

At the present large cargo flows go through the Sarakhs and the Inche-Barun border crossings. But the difference in gauge size in Russia and in the Eastern countries is hampering the Transport Corridor development. Thats why the additional rolling stock is in high demand in Iran. So we expect it will be a long-term project for RZD Logistics,  said Dmitry Antonov.

The project includes 100-150 cars shipments per month. The NorthSouth Transport Corridor allows to reduce the cost of shipping by 20-30%, as well as the delivery time in comparison with the Suez Canal.

Russian Railways Logistics (RZD Logistics) is a subsidiary of JSC “United transport and logistics company, established on November 19, 2010 in the framework of the logistics business development within Russian Railways Holding. The company provides reliable transportation services, storage and freight forwarding around the world, organize supply chains and complex logistics service for industrial enterprises.

United Transport and Logistics Company (UTLC) was founded on November 13, 2014. The founders of the company are JSC “Russian Railways” (the share is 99,84%), “Belarusian railway” and JSC “National company “Kazakhstan Temir Zholy”. The UTLC establishment is supposed to develop the transport and logistics infrastructure of Belarus, Russia, and Kazakhstan on the basis of unified pricing policy, the sharing of available rolling fleet, the introduction of unified technologies and standards to render transport and logistics service in the Single Economic Space. The establishment of the UTLC will provide a massive economic effect both for the shareholders and for the economies of the Single Economic Space member states.