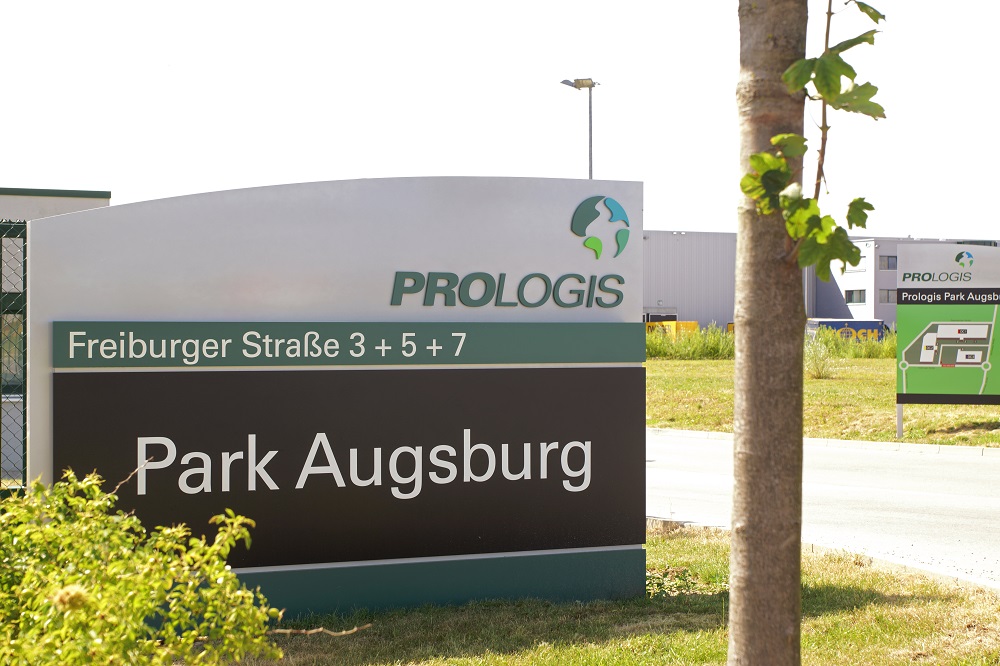 Industrial real estate giant Prologis has announced developments across the globe. Its commitment to China has been highlighted by an $882 million increase in equity commitment to its China projects, with $132 million of that money coming from Prologis itself. The company also announced the signing of six lease agreements totalling 2.1 million square feet (196,000 square metres) with three new and three repeat customers in the north, west and east regions of China.

The transactions in Hungary include:

Prologis says it is the leading provider of industrial space in Hungary with a portfolio of 612,000 square metres in six parks (as of December 31, 2015).