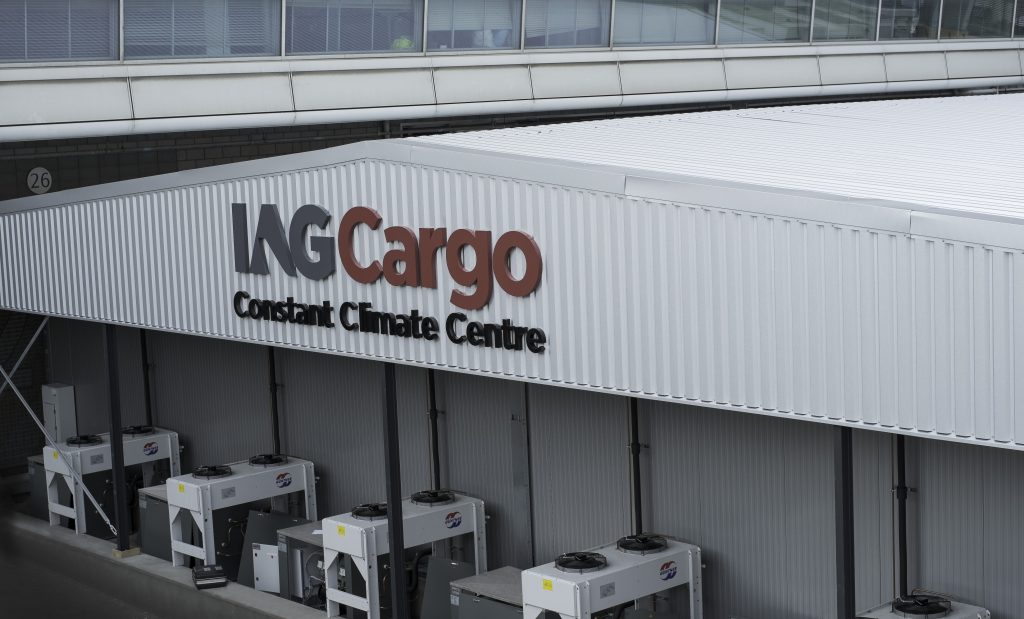 IAG Cargo has launched a new freighter service between Madrid and Basel. The new route has been introduced to meet the demands of Switzerland’s fast growing pharmaceutical sector. Customers will have access to over 29,000kg of lift per flight; expanding IAG Cargo’s existing short-haul freighter network by 6 per cent. The new service, which has been on trial since January, has proved popular with the sector, offering an uninterrupted gateway to IAG Cargo’s Latin American network. The cargo operator flies to 32 Latin American destinations, operating over 400 flights per week. Scheduled services will operate on Sundays with a return flight on the same day.

The new freighter service will be a crucial support to Switzerland’s booming pharmaceutical sector, which makes up more than a third of the country’s export volume. During the two-month trial of the service, 74 per cent of goods shipped out of Switzerland by IAG Cargo were carried on its Constant Climate product, which is specifically designed to enable the safe and timely transport of temperature-sensitive drugs.