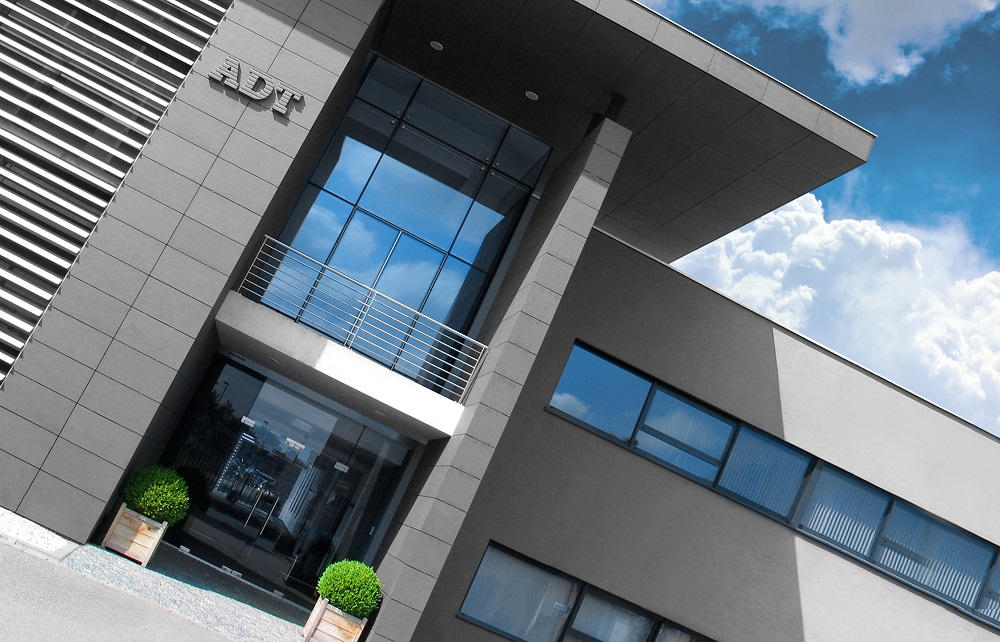 American Dental Trading (ADT), which is the largest provider of dental supplies within the Benelux, is automating their existing warehouse in Oisterwijk (the Netherlands). ADT has chosen system integrator Inther Logistics Engineering BV as their partner.

The new system, which still has to be built, will consist out of a Stingray shuttle system (38 shuttles) with goods-to-man workplaces, pick-by-light workstations and pick-to-light carts. These different picking techniques are used to collect the wide range of items within the warehouse. After all the different articles have been collected, they will be consolidated in the semi-automatic packing stations, after which they will be prepared for transport using a sorter.

Inther will start with the implementation in the spring, after which ADT will start using the system in mid-2016.