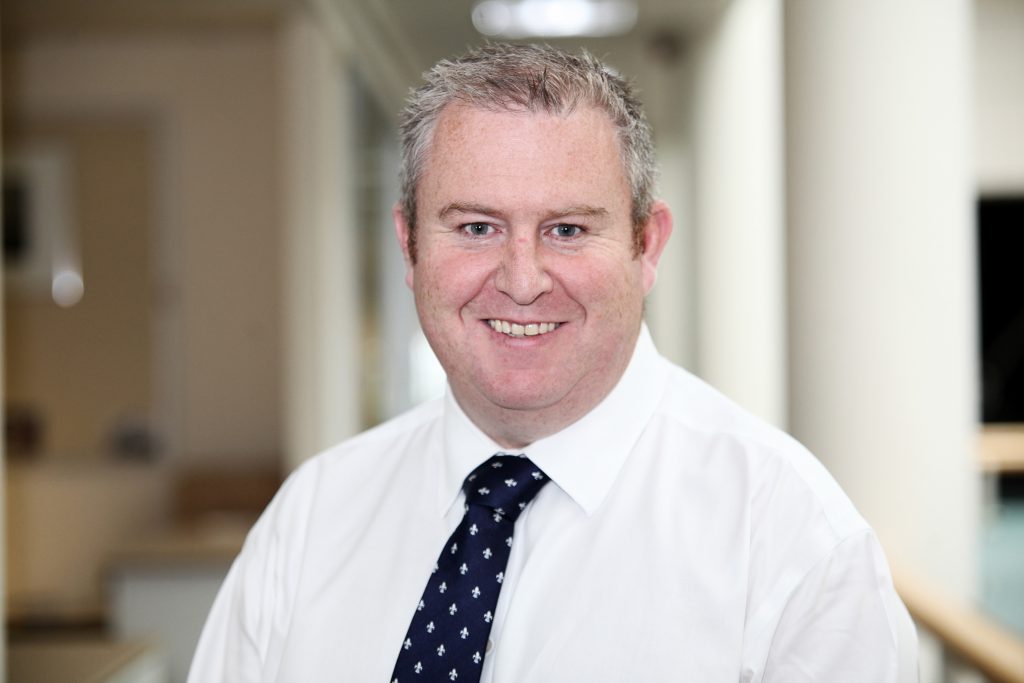 IAG Cargo has today announced that from summer 2018 it will be launching a new direct flight between Madrid (MAD) and San Francisco (SFO), making it the only carrier to offer a direct route between the two cities. An A330-200, operated by Iberia, will service the route three times per week offering capacity of up to 14 tonnes per flight.

The 2018 summer schedule will be further enhanced by additional wide body capacity between IAG Cargo’s hub in Madrid and Tel Aviv (TLV). The TLV service will benefit from an increase in wide body flights from the existing three frequencies per week to daily services; increasing capacity by an additional 20 pallets each week.

David Shepherd (pictured), Commercial Director, IAG Cargo commented: “San Francisco has a well-established technology hub, with computer and electronic products being California’s top export category in 2016. California is also a vital market for exports, contributing to over $2 trillion of U.S. goods and services exports last year. We anticipate that the new route will offer a welcome boost to tech and SME exporters transporting their goods into Europe and across our wider network, with the new flight increasing the number of routes out of our Spanish gateway to 54.”

It is anticipated that the San Francisco route will also carry products such as machinery parts, chemicals and transport equipment.