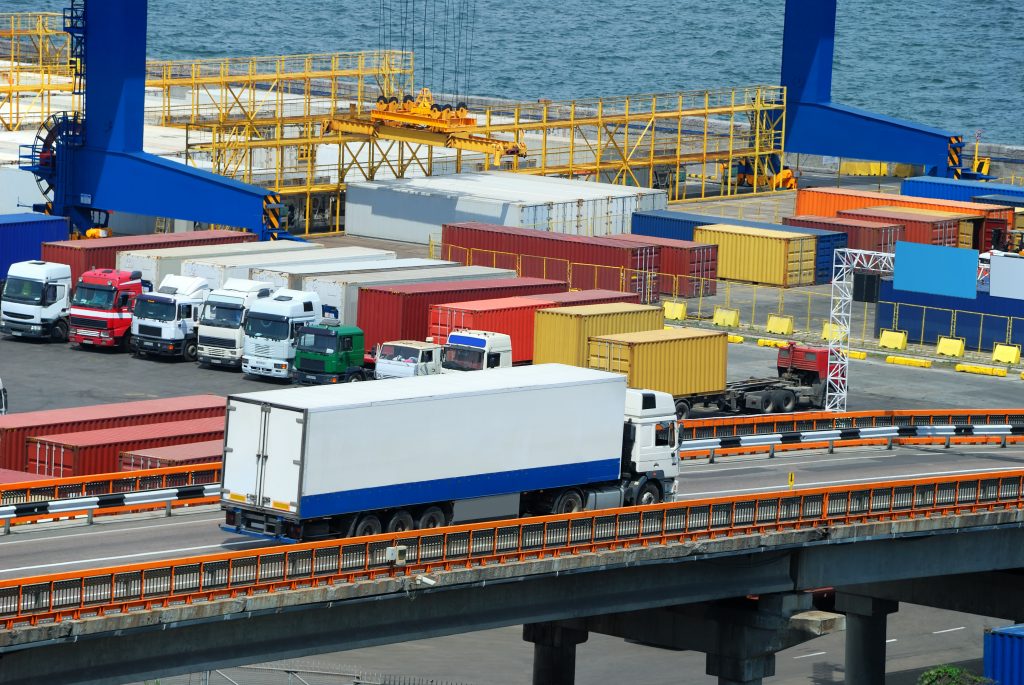 Descartes Systems UK Ltd has said that the first successful declarations submitted via HM Revenue and Customs’ (HMRC) new Customs Declaration Service in the UK were achieved with the company’s e-Customs product .

The Customs Declaration Service or CDS is the new system for managing import and export customs declarations, replacing HMRC’s legacy Customs Handling of Import and Export Freight (CHIEF) system. Following the technical release of CDS in August, Descartes have been working closely with HMRC to prepare their first trader for making the first declaration using the new system, which it says was successfully completed on 3rd September. Descartes is now working to help their other clients to prepare for this and future releases.

Martin Meacock, Director of Product Management, Customs Europe for Descartes commented, “This a critical milestone in the development of CDS and we are honoured to be the first software house to successfully submit a CDS declaration on behalf of our customers. There are a number of changes between the CDS system and CHIEF, which are not only technical but also around the rules of completion and data required to comply with the EU Union Customs Code. We have worked closely with the HMRC and our customers to achieve this and will be introducing new features to facilitate the additional CDS import / export functionality in future releases but achieving this first step is vital in our strategy in supporting our customers during these challenging times.”

Many businesses are faced with tackling the often confusing legal and regulatory framework and procedures relating to customs and excise declarations. The existing trend towards Express and Just-in-Time (JIT) delivery and maintaining low inventories has also imposed additional time constraints on shipments. Complying with regulatory procedures, while meeting competing business needs and timelines has made accurate declarations a serious challenge. The Descartes European Customs solution is designed to enable more efficient and cost-saving customs clearance in Europe.