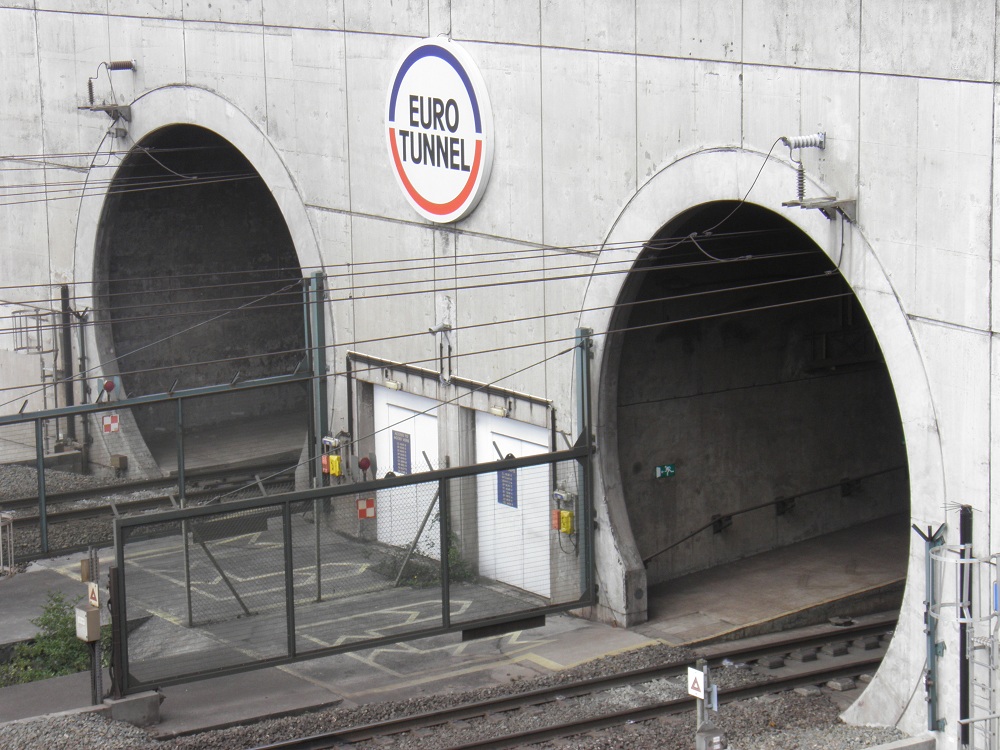 With the British economy continuing to grow and cross-Channel traffic flows concentrating on the shortest routes as a result of environmental constraints, the market in the strait of Dover is set to grow over the coming years.

In order to reach the target of transporting 2 million trucks per year in 2020, Eurotunnel today announces the order of three new freight shuttles to add to the 15 in its existing fleet. These additions to the fleet will enable Eurotunnel to increase its capacity by 20% and to run up to 8 departures per hour at peak, compared to 6 currently. This immediacy of departure added to the established speed of crossing is a major differentiating factor which will enhance the attraction and the competitiveness of the Eurotunnel service.

The new, 40 million order, has been placed, following a European tender process, with WBN Waggonbrau Niesky GmbH. It is for the construction of three new shuttles, each 800 metres long, with 32 carrying wagons, 3 loader wagons and a carriage to transport the truck drivers. The new shuttles will be built using the latest technology to ensure that energy efficiency and strength are coupled with reliability: they will be fully interoperable with the existing shuttles. Delivery is set for the end of 2016 and early 2017.

The order for three new shuttles is supported by a 30 million programme of investments in the expansion of the terminals in Folkestone and Coquelles which will ensure the fluidity of traffic across the Eurotunnel site.

Michel Boudoussier, Chief Operating Officer  Concession of Groupe Eurotunnel stated: As the world leader in the rolling motorway industry, Eurotunnel has been able to draw upon its 20 years of experience in the design of these 3rd generation Shuttles. The consultation that we led confirmed that we are at the leading edge of railway development.