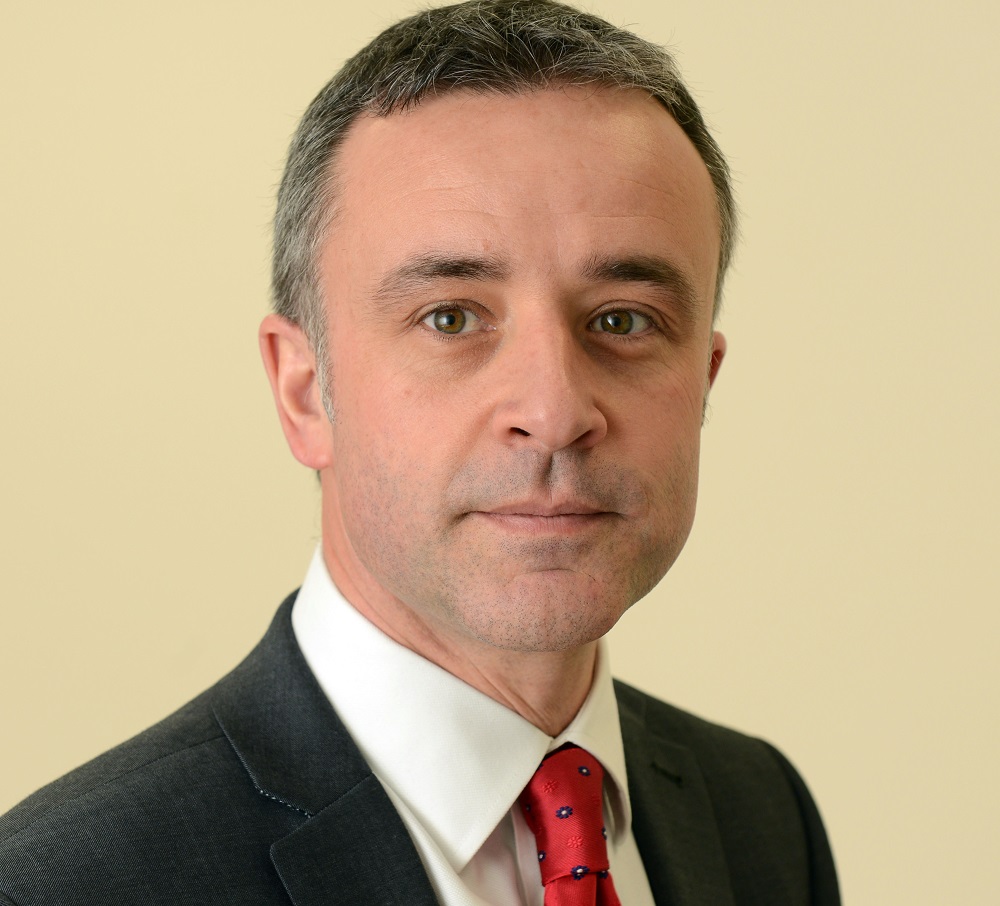 The topography of the Kent coastline may physically resemble the foot of England, but the recent crises at Dover and Calais have transformed it into the UKs supply chain Achilles Heel, according to one of the UKs leading time critical logistics specialists.

And Fred Cesarion, commercial director for C4 Logistics, said a long-term solution needs to be found because of the overdependence upon a narrow and unreliable corridor to the Continent which could ultimately drive vehicle manufacturing out of the UK.

Cesarion, a French man living in the UK, said the activation of Operation Stack in Kent barely manages to contain the worsening of the situation in Calais, a crisis created by striking French ferry workers and the growing number of displaced migrants fleeing persecution in hope of getting to the UK.

Although the Coventry-based company has witnessed a 180 per cent increase in air charter and air freight work from its clients in the automotive sector since the crisis began, the situation was now untenable and the French and UK Governments will soon have no other choice but to invest in greater security measures and deploy more personnel to keep the trade gateway open as the Dover Calais ferry route and the Eurotunnel provide the only strategic route between the UK and Europe.

We have seen massive increases in air charter and air freight and we have worked hard to find alternative routes for critical traffic for automotive clients, but there are no real alternatives because of the limitations of the other ports and the waiting times. We have been quoted almost 100 hour wait from Tilbury and Hull to Zeebrugge. Instead of opening new ports, we desperately need to see the security increased around the current infrastructures, he said.

Offering scheduled sailings from other ports requires huge investment from the ferry companies and the ports themselves and I cannot see those businesses stepping into a situation which is expected to be solved by the Governments, The Port of Calais and the Eurotunnel. The industries would never pay for that.

He said at the moment companies were using alternatives by air where appropriate and affordable and were appreciative of the efforts the logistics companies were going to in order to complete the deliveries.

Vehicle manufacturers were also rearranging production schedules as a short-term measure, but longer term, there could be more serious consequences.

I dont think the problems will persist, but if they do, it could put a large question mark in the minds of large vehicle manufacturers as to whether or not it is strategically viable for a supply chain to have manufacturing plants and suppliers on an island which depends upon a very narrow and unreliable corridor to the continent.