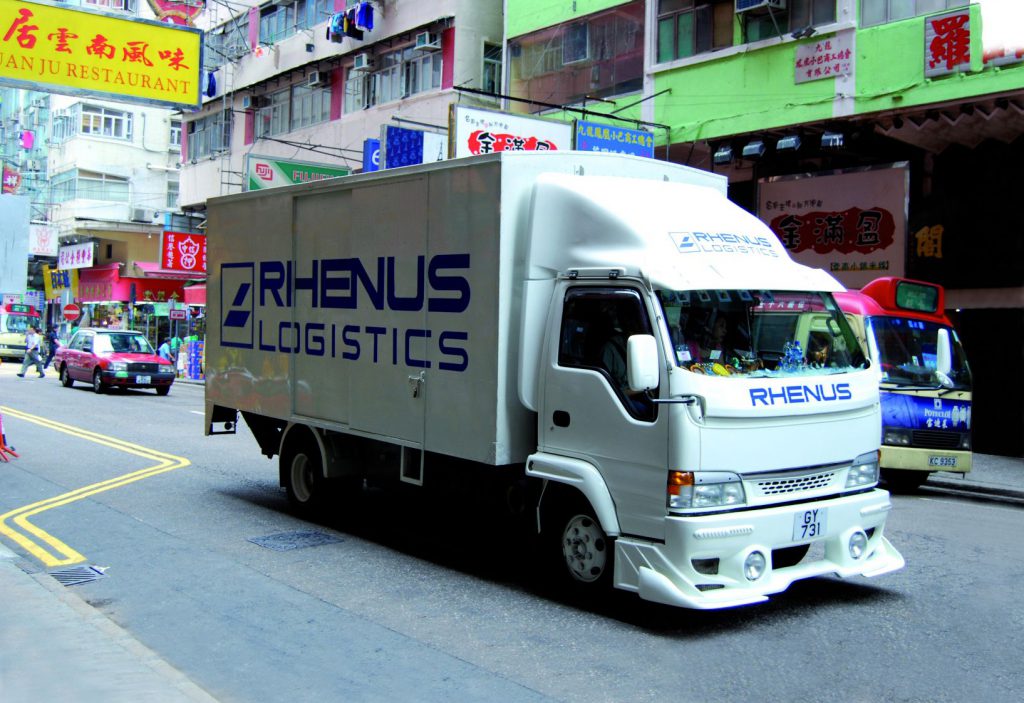 The process of internationalisation in the Rhenus Group’s sea and air freight business is continuing to gather pace. The company will increase the number of its business sites in the Asia/Pacific region by more than ten percent during 2017. Alongside Asia, Europe and South America are primary target markets this year. Rhenus is also aiming to improve the connections between air and sea freight and overland traffic networks by providing two new gateways.

Six new offices, including two in the Philippines (Subic and Clark) and one branch each in South Korea (Busan), Indonesia (Semarang), Thailand (Rayong) and Singapore, have already been opened since the beginning of the year. Other business sites in China, Vietnam, Malaysia, Indonesia and the Philippines are due to follow. “We’re involved in a long-term growth course. We’re now continuing this process with our new business sites,” said Tobias Bartz at transport logistic last week.

Rhenus is planning to consolidate its network both in air and sea freight and overland services this year and offer new routes. Cross-border trucking, which Rhenus provides in Asia, is becoming increasingly important.

However, Asia is not the only area of focus of the Freight Logistics business area. “Germany, France, Scandinavia, Eastern Europe and South and Central America are also interesting markets for us,” said Bartz. Rhenus Air has been offering joint customer solutions involving different modes of transport in conjunction with Rhenus Intermodal Systems since April.

Another goal involves connecting the air and sea freight sites more closely with the Rhenus overland traffic network. Rhenus is opening a sea freight gateway in Germany at Hilden near Düsseldorf this summer, where consignments from all over Europe will be consolidated and shipped via the ports in the west and south of the continent in future. During the course of the year, another consolidation point for air freight consignments is due to open at Frankfurt Airport.