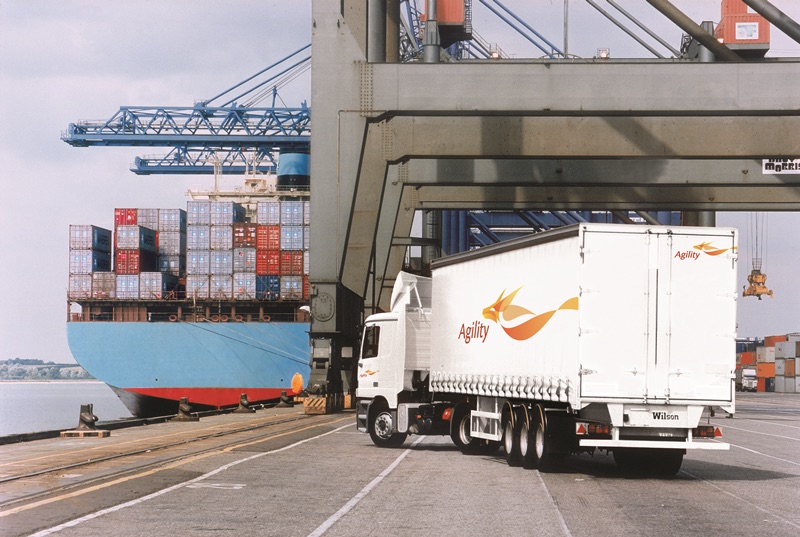 “Agility generates healthy cash flows, and remains on track to reach its goal of $800 million in EBITDA by 2020,” said Tarek Sultan, Agility CEO. “Agility is growing its Infrastructure businesses: undertaking a number of major industrial real estate projects in the Middle East and Africa over the course of the next few years, expanding the shipping fleet of its Tristar business, and investing in the Reem mega-mall in Abu Dhabi. Agility’s balance sheet will move towards a net debt position as our Infrastructure companies fund their expansion plan.”