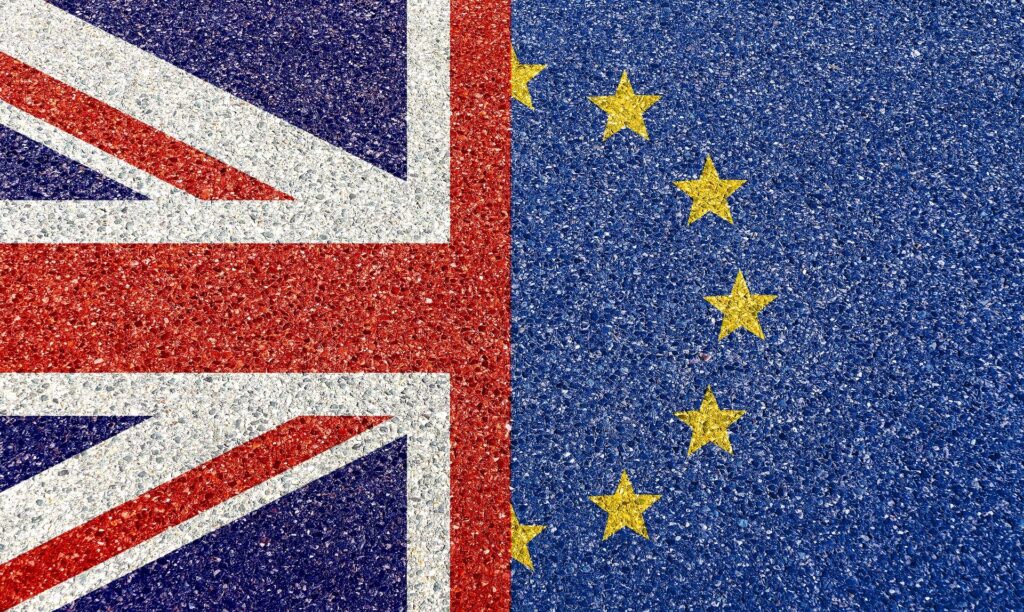 ParcelHero has weighed up the cost of EU membership versus lost EU exports since Brexit. Forget extra money for the NHS. It says Brexit has cost the UK 9bn a year.

Remember the Brexit bus promise: ‘We send the EU £350 million a week. Let’s fund our NHS instead. Vote leave’? The truth is that quitting the EU means there is £173m a week less to spend on the NHS, says the international delivery expert ParcelHero.

ParcelHero’s Head of Consumer Research, David Jinks M.I.L.T., says: “Far from saving money, the UK is poorer by £9bn a year, or £173 million a week, after leaving the European Union. Comparing the cost of membership to lost EU export trade, Britain is considerably worse off post-Brexit.

“ParcelHero has studied the latest Office for National Statistics (ONS) data and compared the UK Government’s annual contributions to the EU versus lost EU exports. Examining data for 2018, the last year before pre-Brexit preparations skewed data, and comparing it with 2021 figures, far from bringing in £350m a week to lavish on the NHS, the UK as a whole is £9bn out of pocket.

“The UK Government was scheduled to pay £20bn for its membership contribution to the EU in 2018. However, the UK’s negotiated annual rebate (officially known as the ‘Fontainbleau abatement’) of £4.5bn reduced the cost to £15.5bn.

“Additionally, £4.5bn came back to the UK in credits for programmes such as the EU Agricultural Guarantee Fund (£2.2bn) and the EU European Regional Development Fund (£0.7bn).  Given these figures, the ONS says that the UK Government’s net contribution to the EU – that is, the difference between the money it paid to the EU and the money it received – was £11bn in 2018.

“Compare this to the loss in exports to the EU. The ONS reported that UK exports of goods to the EU fell by £20bn in 2021, compared with 2018, the last period of stable trade.

“In January 2021 alone (the first month of Brexit), the value of goods exported to the European Union fell from £14.3bn in the previous month to £7.8bn.

“The Brexit Opportunities Minister, Jacob Rees-Mogg, said in February that Brexit is ‘already a success’ and ‘the evidence that Brexit has caused trade drops is few and far between’. If the Brexit Opportunities Minister wishes to retain credibility with the business leaders he is supposed to serve, he could do worse than read ParcelHero’s in-depth analysis of the ongoing UK-EU trade problems and, in particular, the Northern Ireland Protocol agreement, which he can read by CLICKING HERE.