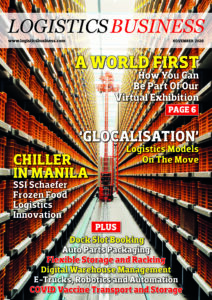 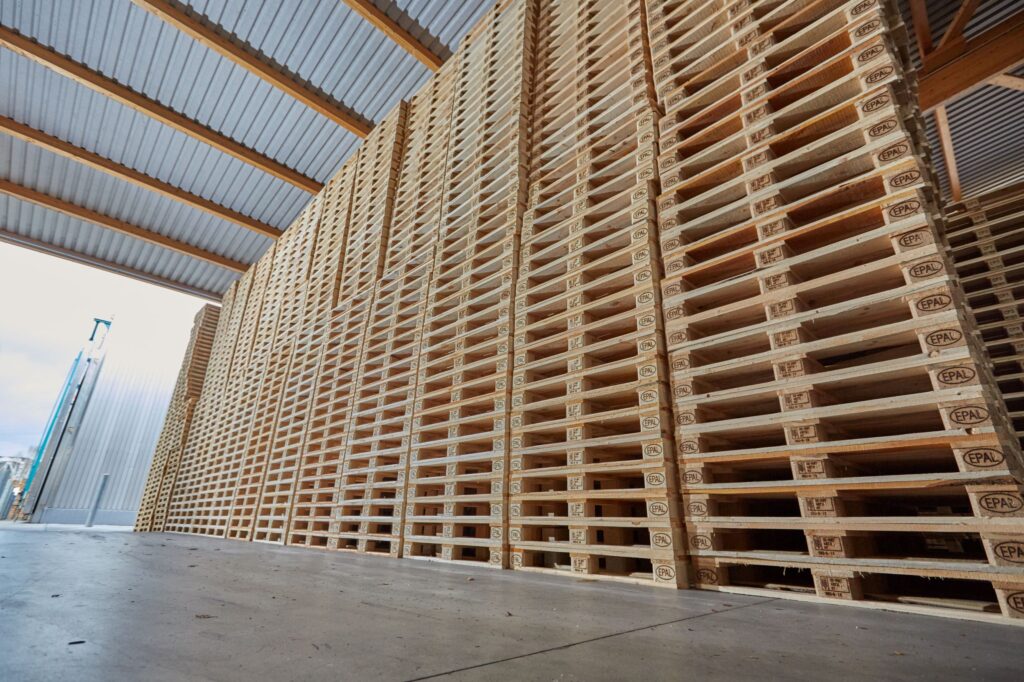 When the United Kingdom leaves the European Union on 1 January 2021, import and export companies fear that trade to the former member of the EU and back may no longer function smoothly. The reason that they are citing for this, is a lack of IPPC-compliant wooden packaging and pallets, which from 1 January 2021 must be treated according to ISPM 15 for transport to and from the United Kingdom.

The ISPM 15 standard has been compulsory for the international movement of goods outside of the EU since 2002 to protect native woodlands from pests. For goods transport inside the EU, the treatment is not obligatory. For import to a third country, compliance with the standard is rigorously checked upon arrival and if a load carrier has not been treated the whole cargo will be refused entry. From 1 January 2021 the United Kingdom will be considered to be a third country and for goods transport, wooden pallets at all borders to and in the United Kingdom will be checked for compliance with the ISPM 15 standard.

The ISPM 15 standard requires the treatment of solid wood with an approved measure. This is achieved on all EPAL pallets by heat treatment (HT) in a drying chamber. This is recognisable through the branding of the central block with the IPPC marking and the licensee’s IPPC permit number as well as the abbreviation, HT. These markings may only be used by operations which are registered with the responsible phytosanitary authorities.

EPAL wooden pallets are treated in accordance with the ISPM 15 standard making them suitable for the unrestricted movement of goods outside the EU.

According to the company’s technical regulations, it has been compulsory for all EPAL pallets to be treated in accordance with ISPM 15 during production since 2010. For repairs, EPAL requires that its licensees use new wood and furthermore obliges repair operations to observe the national ISPM 15 regulations.

For more news about the logistics industry and the impact Brexit will have, sign up for our magazine and newsletters here.