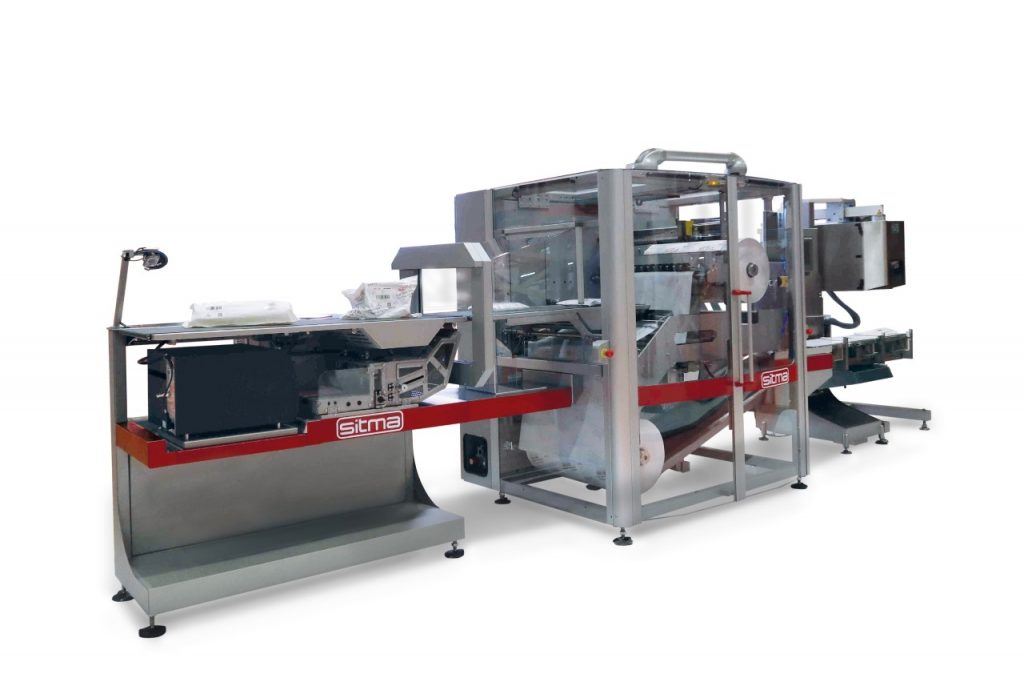 Italian packaging machinery manufacturers have recorded their fourth consecutive growth year with a 2.2% increase in turnover in 2019. It is the only capital goods sector to see an upturn, according to national trade body UCIMA. It says the results confirm world leadership position of a niche mechanical engineering sector which for the first time in its history has broken the €8 billion revenue barrier.

These results were revealed in the Ucima-MECS Research Department’s 8th Statistical Survey, unveiled at the annual meeting held today in Modena. Over these last eight years (2012-2019), packaging machinery manufacturers have seen an almost 50% increase in turnover (from 5.5 to 8.04 billion euros), 40% growth in exports (from 4.56 to 6.35 billion euros) and the creation of 7,000 new jobs.