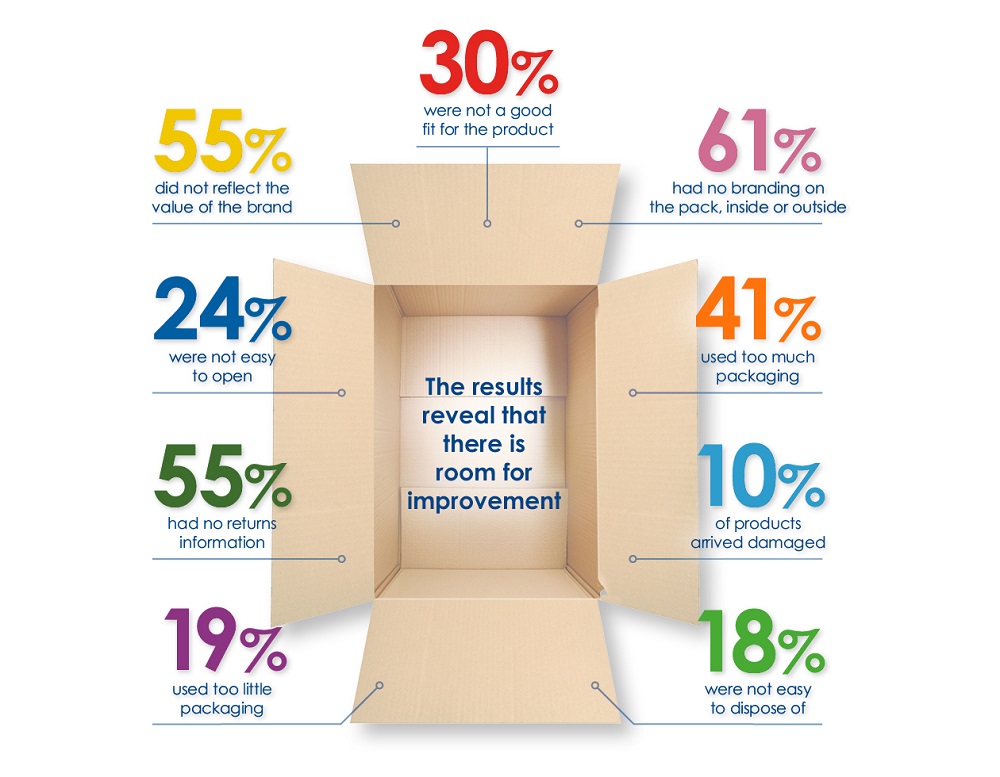 Almost one in three (30%) of parcels despatched by UK internet retailers could be unfit for purpose, with as many as 10% containing damaged contents as a result, according to research carried out by Macfarlane Packaging, the countrys largest protective packaging supplier.

With video blogging now being used increasingly to review products and the packaging that they arrive in (YouTube now features almost 40 million unboxing videos  some with millions of views) Macfarlane Packaging wanted to understand better some of the packaging issues faced by internet retailers and their customers. Consequently, Macfarlane conducted its own unboxing survey to assess the suitability of online sellers packaging and the company ordered 119 items from internet retailers in a range of sectors including: health & beauty; homeware; gifts; fashion and electronics.