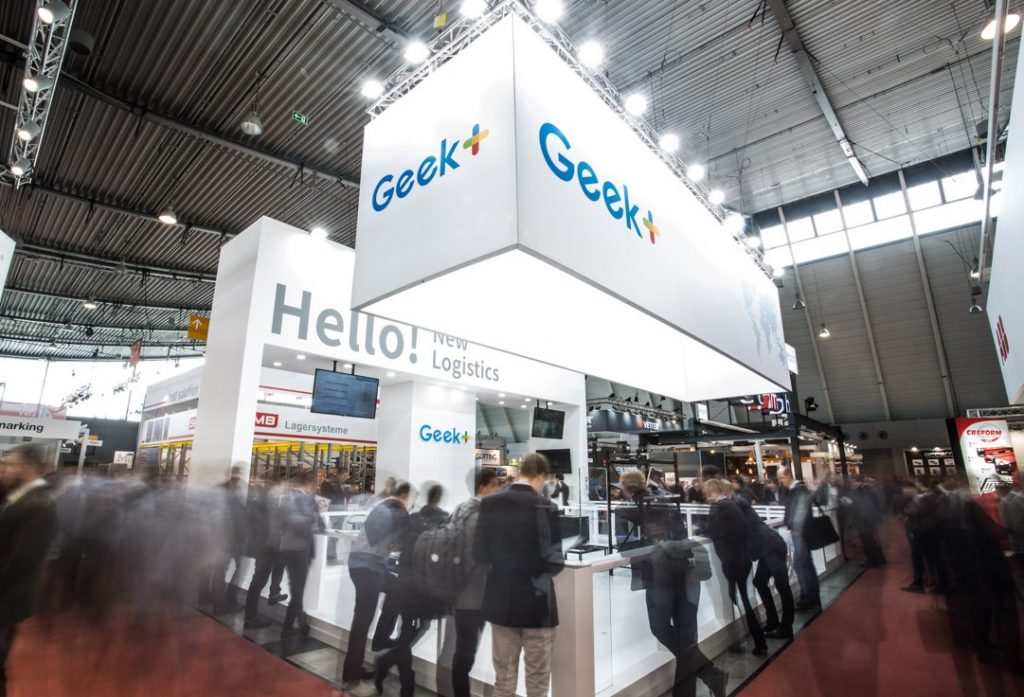 It might seem like a flight of fancy to some, or too far in the future to think seriously about, but in fact, robots are going into warehouses so fast that the vast majority of leading warehouses will almost certainly integrate robots within five years.

In this white paper, robotic innovator Geek+ will look more closely at:

The competition that stands in the way of robots – namely, fixed infrastructure such as conveyors and automated storage and retrieval systems.

Robots represent the flexible infrastructure model, which offers the opportunity to establish a warehouse without much  – if anything – inside it, except for computer networking.

Which one will win out in the end? Or will they both coexist? Geek+ say we’ll know the answers within five years.

Geek+ will also be available to meet at IMHX in Birmingham later this month.

Read the white paper here to learn more about the global trends in supply chain automation.