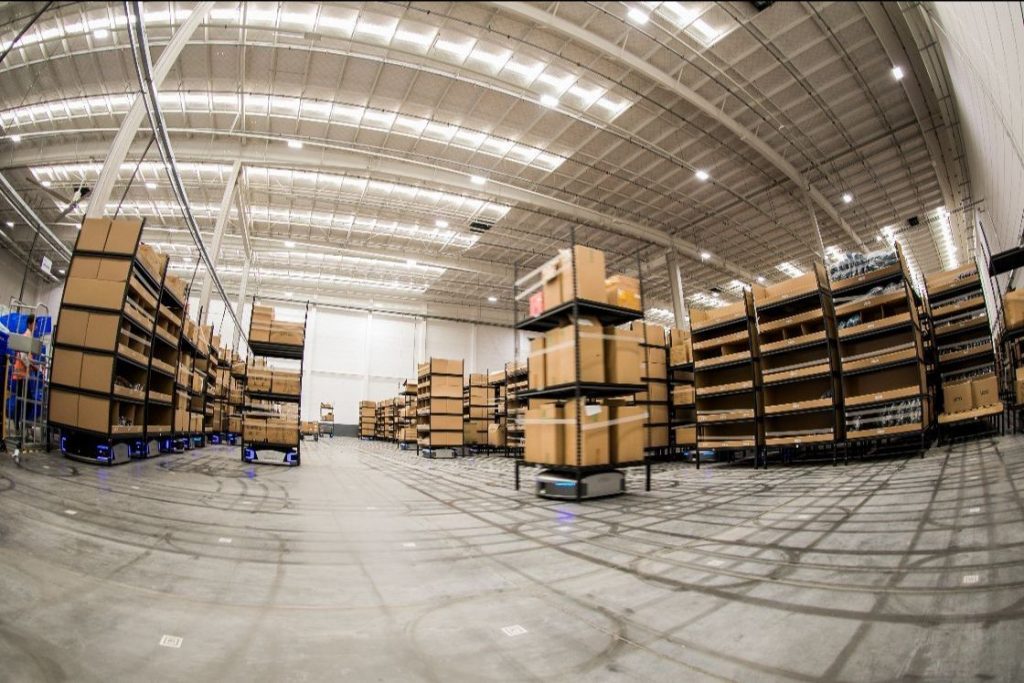 Robotics innovator Geek+ has reported that it successfully deployed and completed large-scale scheduling of more than 4,000 robots in its smart warehouses during this year’s 11.11 Singles Day shopping festival. China’s largest smart warehouse network processed a record 8 million orders in 72 hours.

The company said: “The successful deployment is a fantastic validation of the strength of the Robot-as-a-Service business model and the flexibility and efficiency of smart warehouses during periods of peak orders, including the ultimate challenge of the world’s largest shopping festival.”

In under 72 hours, Geek+ smart warehouses completed all 11.11 orders and shipped a total of 8.11 million orders, up 62% year on year, with a 48h delivery rate of 86%, nearly double that of manual 3PL warehouses. The 4000 robots had a total mileage of more than 1.5 million kilometres.

Yong Zheng, founder and CEO of Geek + said: “We are extremely proud that our solution can help hundreds of brands successfully navigate peak order seasons. With RaaS, we make smart warehousing accessible to businesses of all sizes.”

Singles Day is a shopping festival in China in which young people celebrate being single and is seen as the world’s largest 24-hour shopping event, eclipsing the US-originated Black Friday and Cyber Monday. This year it was staged on November 11.