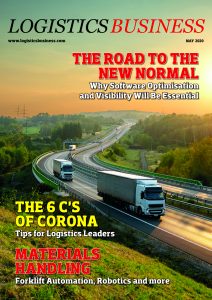 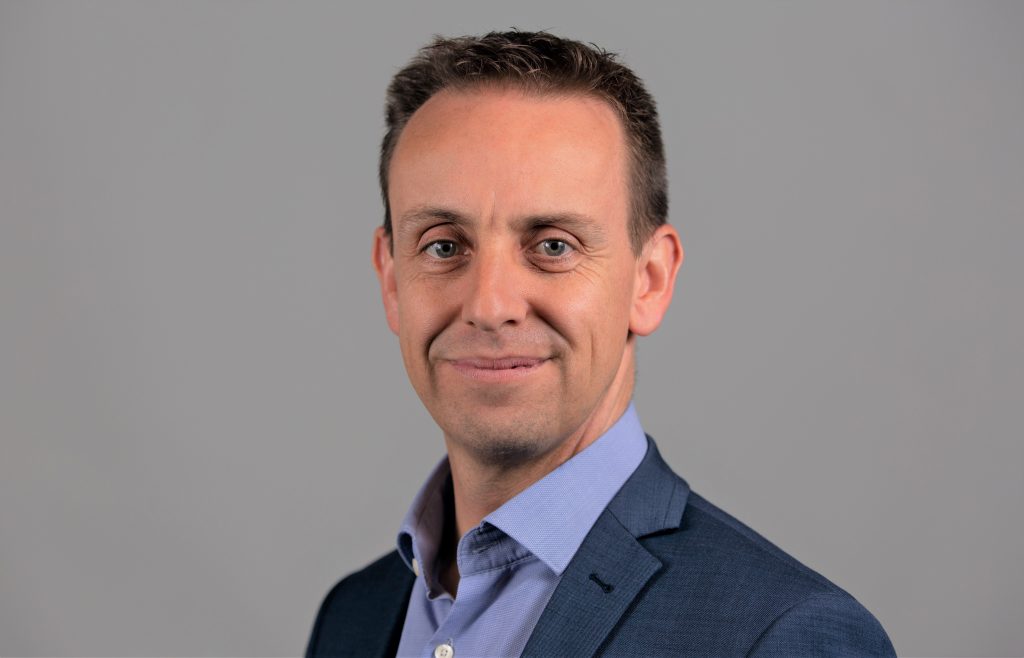 France-based AGV and robotics innovator B2A Technology has named Nicolas Breton (above) as its new Chief Operating Officer. He will become CEO in January next year.

In addition to the acquisition of innovative New Zealand baggage and parcel handling systems specialist Glidepath at the start of the year, the appointment of Nicolas Breton is a new strategic step in the development of B2A Technology, says the company.

Nicolas Breton has two Masters of Engineering degrees from the French “École Polytechnique” and “École des Ponts et Chaussées”, and a Masters of Science degree from Stanford University. Married with three children, he has extensive international experience. He began his career in the world of specialized overhead cranes for aluminium plants at ECL, a subsidiary of Alcan. He first managed the manufacturing control in France and was then nominated as the head of the Shanghai subsidiary, in charge of sales, installation and maintenance for the Chinese market.

In 2008, Nicolas moved to the lifts industry joining Otis Elevators as General Manager for New Zealand and then onto Brussels as Managing Director for Belgium and Luxembourg. In 2015, he chose to fly to Sydney to take up successive positions as Service Director then Managing Director of Schindler Lifts Australia.

“I would like to welcome Nicolas. His experience will be highly valuable for us in managing the integration of Glidepath and accelerating our international development. Above all, his ability to embody the values of the group and to mobilize the teams for our customers’ best interests will be fundamental”, says Pierre Marol, President of B2A Technology.

Effective January 1st, 2021, Nicolas Breton will take the position of Chief Executive Officer of
B2A Technology. Pierre Marol will remain involved in the development of the group as Chairman and Jean-Luc Thomé as a member of the Board.