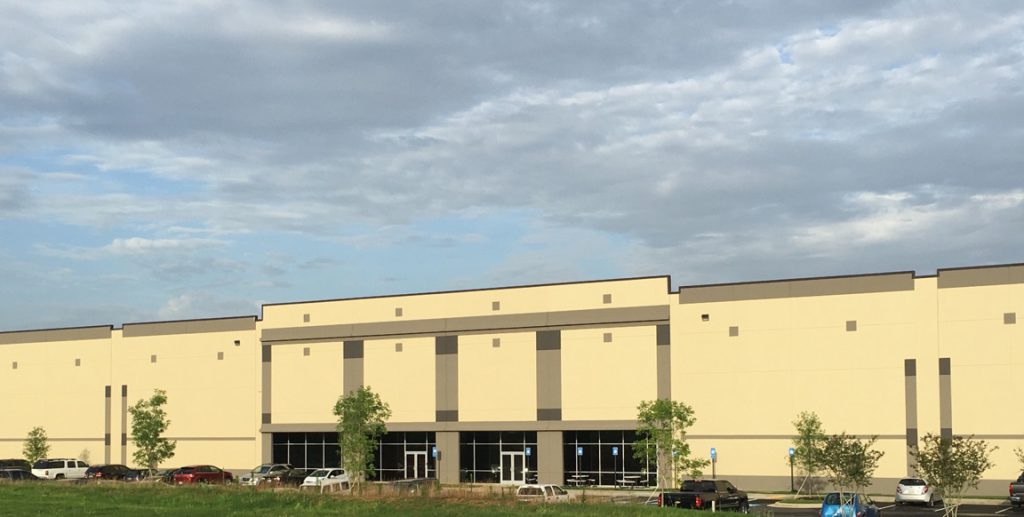 Vanderlande has launched its new Manufacturing and Distribution Centre in Georgia (GA), USA. The grand opening took place on Wednesday 28 June, although the facility has been fully operational since Monday 19 June.

The global market leader for value-added logistic process automation at airports and in the parcel market – as well as being a leading supplier for warehouses – has invested in this facility with a view to reducing lead times and costs for Vanderlande’s North American customer base.

Vanderlande’s impressive new facility in Acworth (GA) is an amalgamation of the company’s manufacturing plants previously located in Calhoun (GA) and the existing North American DC (adjacent to the site in Acworth). These two locations separately employed around 25 people, but the Manufacturing and Distribution Centre will more than triple that number to between 80 and 100 employees when operating at full capacity.

Acworth benefits from the latest state-of-the-art metal-fabricating equipment and paint-coating line. Vanderlande will manufacture baggage conveyor and sortation equipment, carousels and automated passenger checkpoints (such as SCANNOJET) for the airports market. In addition, the company will produce POSISORTER and COMPAXORTER line-sorting technology solutions, as well as bulk conveyors and chutes for the warehousing and parcel markets.

Vanderlande’s COO, Gert Bossink stated: “We have adopted a strategy in which we’re balancing global sourcing and local manufacturing to achieve the best solution for our customers. Opening the new centre in the USA fits perfectly with this approach.”

The main North American customers to be serviced by Vanderlande’s Manufacturing and Distribution Centre are UPS, FedEx, Amazon and some of North America’s largest airports, including Los Angeles, Chicago O’Hare, Vancouver and Atlanta. The Acworth site will also house the company’s North American spare parts business and act as a distribution point for the continent’s and other global shipments.