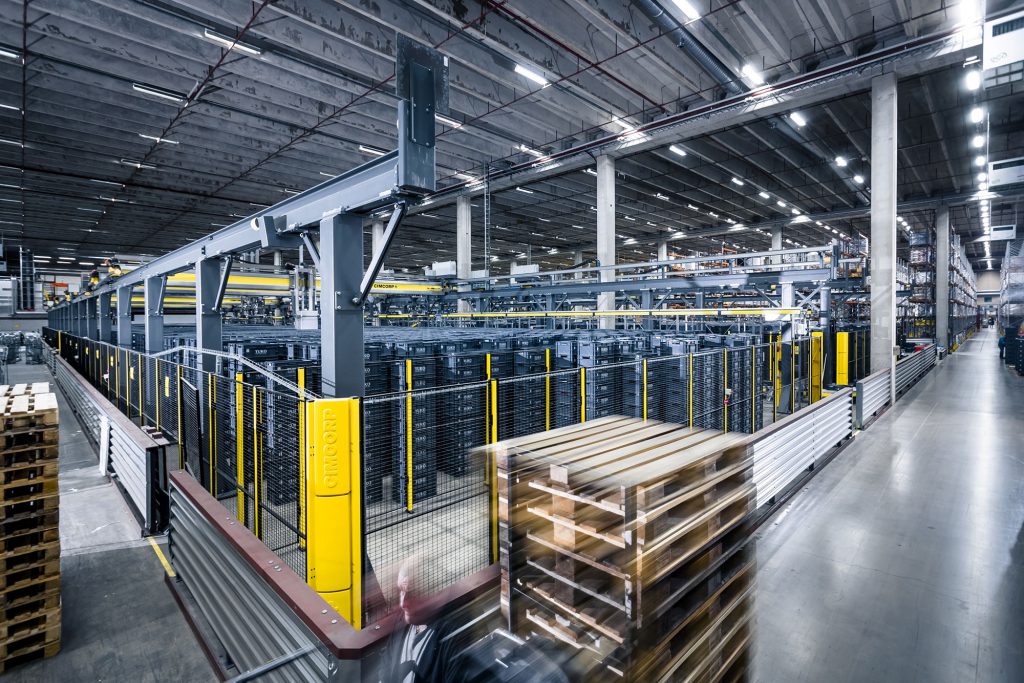 Major organizational changes have been announced by Cimcorp, manufacturer and integrator of turnkey robotic gantry-based order fulfilment and tyre-handling solutions, in line with its profile as a systems integrator. Three senior executives have been appointed to Cimcorp’s Group Executive Management, two sales units have been merged and a more highly integrated software department has been formed.

Masatoshi Wakabayashi, CEO, Cimcorp, says, “The changes have been made in response to our extensive growth and to ensure that all client expectations are met. The Cimcorp team is working on a number of diverse automation projects and we have a full schedule of new client implementations that we’re recruiting for all the time.”

In Cimcorp’s Group Executive Management, Tero Peltomäki has been appointed to the role of vice president of business development, with a focus on product development and developing co-operation at corporate level. Marjo Rimpelä becomes vice president of finance & administration, while Rick Trigatti continues as North America president of Cimcorp.

The sales operation will now be headed up by Kai Tuomisaari, vice president of sales, who is responsible for developing the international sales network and managing company-wide sales operations. Cimcorp is looking to expand its sales activities to its customers in its target markets, including tyre manufacturing and distribution. The software department will be led by Pasi Kankaanpää, director of software, with Sakari Mikkola responsible for software development in the technology development department.

Cimcorp has grown revenues, increasing by 35 percent in 2016 having doubled in the past four years. It has also increased its headcount by nearly a third. It says 2017 is expected be a year of continued growth and a promising outlook.