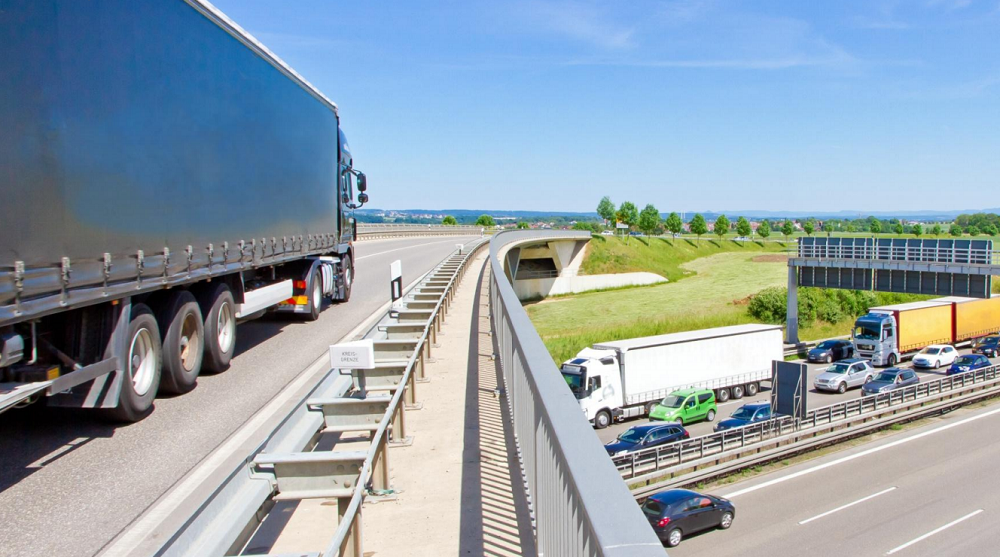 The twenty-eighth edition of the Transport Market Monitor (TMM) by Transporeon and Capgemini Consulting reveals that transport prices increased by 5.3% in Q2 2016 compared to Q1 2016.

Main highlights of the report:

Erik van Dort, Supply Chain Director at Capgemini notes: Where this year Q1 prices were relatively favourable for carriers, Q2 turned out to be a bad quarter for them. Transport prices restored only partly from the usual Q1 dip and part of that was even caused by slightly higher diesel prices.


Peter Förster, Managing Director of Transporeon, added: The low diesel price continues to strongly effect transport prices so that they lie at 8.1% below the prior year level in the second quarter of 2016. What is interesting is the development of the capacity index. The high capacities could be connected to the dropping trade volumes in Europe. A reverse trend would have been expected since almost all holidays of the second quarter were in May in 2016. This could be one of the reasons why relatively little cargo space was available in May, but, on the other hand, a lot was available in April and June in relative terms.