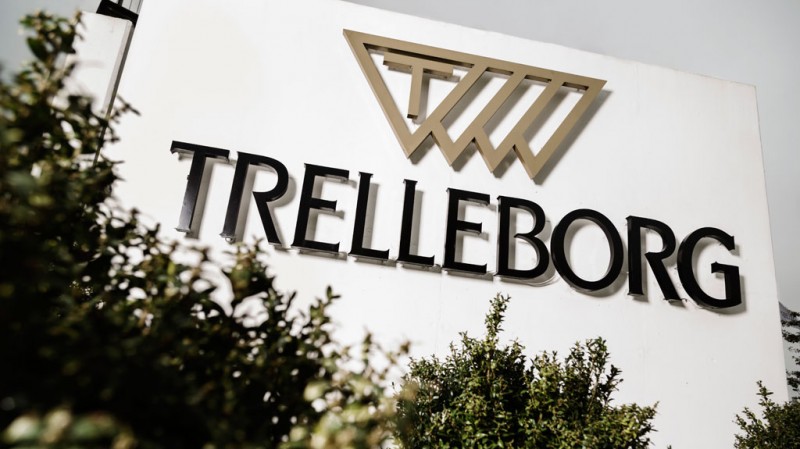 Starting his career in the agricultural tyres industry in 1993, Manenti joined Trelleborg Wheel Systems in 2009, gaining extensive international experience as Managing Director in UK and Asia. In 2013, he moved back to the UK where until 2018, in addition to his local managing director role, he continued to work as Country Manager for China.

Before joining Trelleborg, De Astis gained extensive experience in sales and general management within CNH Industrial, where he served from 2014 as Managing Director Spain & Portugal for IVECO Trucks.

Revel has worked at Trelleborg for the past 22 years covering a number of international roles of increasing responsibilities in France, Italy, BeNeLux, South Africa, Brazil and Asia.

Richard Lyons has been appointed Managing Director UK and Ireland.

Lyons joined Trelleborg Wheel Systems in 2016 as Regional Managing Director East, South East Europe & Russia. He has spent more than 30 years in the automotive industry and gained a wealth of knowledge and experience operating globally on assignments with Iveco, Goodyear and Giti.