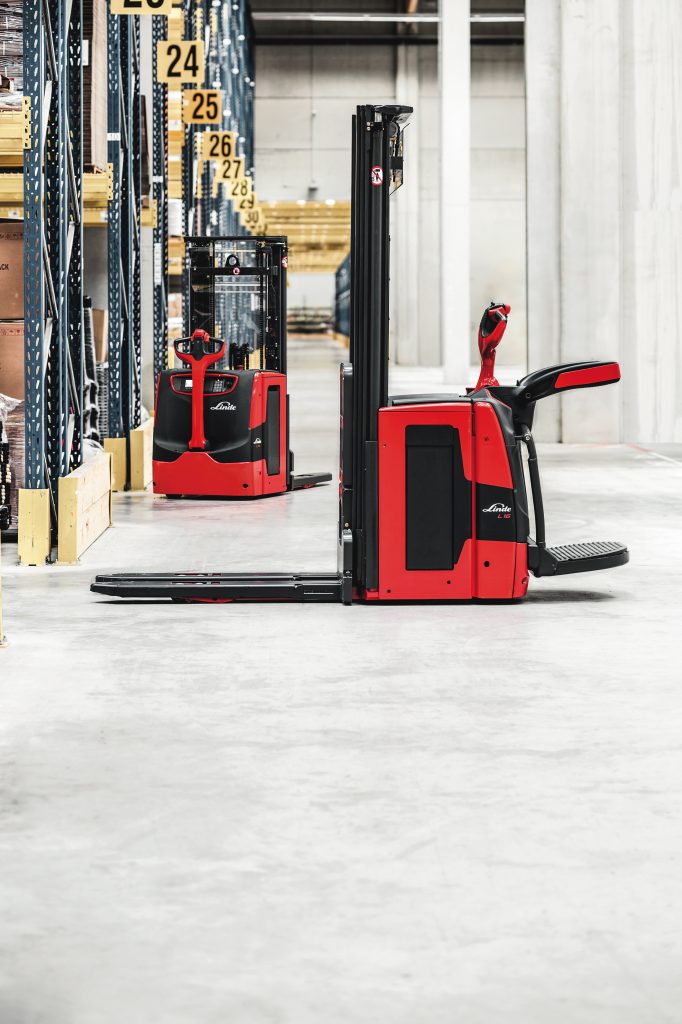 The Linde brand is particularly popular among decision-makers who routinely work with industrial trucks and are thus well versed with them. This is evidenced by the “Branchencheck Flurförderzeuge” (“Industrial Trucks Sector Check”), an extensive market survey conducted by Vogel Communications Group. In eleven of a total of twelve evaluation categories, Linde Material Handling scored well above average.

The study, conducted between September 2019 and January 2020, is based on a poll of 459 intralogistics specialists, two thirds of whom hold management positions and act as so-called “decision-makers”. The percentage of those who have a forklift driving license is equally large. This means the participants are industry insiders with a substantial amount of practical experience.

Particularly well represented in the survey were logistics services providers and the mechanical engineering and automotive sectors. However, the mix also included representatives from the retail trade and the chemical and plastics industries, for example. In order to be able to adequately assess the nine industrial truck manufacturers (Clark, Crown, Hyster, Jungheinrich, Linde Material Handling, Mitsubishi, Still, Toyota Material Handling, Yale), experience with their products was a prerequisite for participation in the study.

Linde Material Handling was especially convincing in those categories rated by users as particularly crucial. These included the quality and reliability of the products, customer service response time and the long-term availability of the equipment. In addition, the respondents attested to the intralogistics specialist’s particularly high degree of innovation. In eleven of the study’s twelve categories, Linde Material Handling was rated well above the industry average. It was only in the Price category that Linde MH came away with an average rating.

In addition to ascertaining the assessment of the individual manufacturers, the study also determined or confirmed further findings and industry trends. It concluded that websites and trade journals are among the most frequently used sources of information among the participants. Events and discussions with field sales representatives/sales consultants are used by 55 and 47 percent of those surveyed, respectively.

According to the study, pallet trucks and pallet stackers continue to play the main role in day-to-day logistics operations and are used by around 70 percent of those surveyed. The figure for conventional forklifts is ten percentage points lower. According to the respondents, the use of pallet trucks and pallet stackers is set to increase even further in the future, and the same applies to autonomous systems. Almost 60 percent of the participants intend to enhance the efficiency of their fleets. A configurator for products and services will therefore be relevant for them in the future.