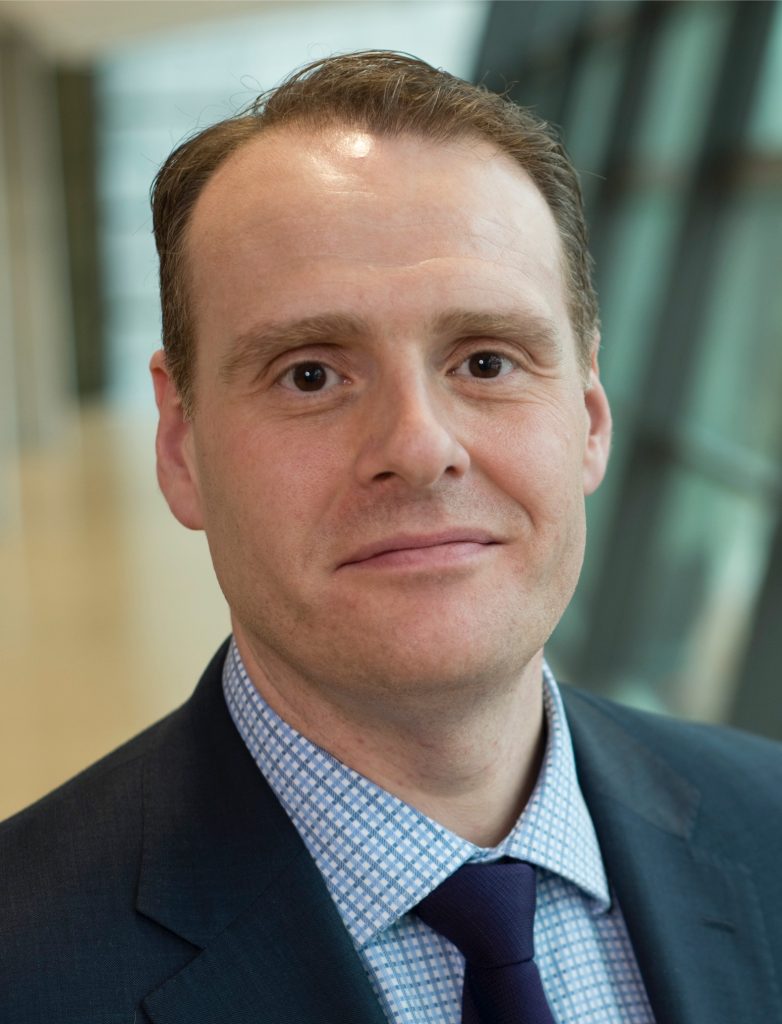 The EMEA division of Hyster-Yale Group has announced that Harry Sands will retire as the Company’s Senior VP and Managing Director, EMEA, from 30 September 2020, after almost 40 years of service.

Harry Sands has served as the Senior VP and Managing Director, EMEA, for Hyster-Yale Group since 2015. He joined the company in 1980 working for Hyster as Craigavon Factory Manager then becoming Plant Manager in Craigavon for Hyster-Yale Group in 1989. In 1998, Sands transferred to Nijmegen to assume the role of Plant Manager. In 2001 he was appointed VP European Manufacturing and Logistics before becoming the Managing Director of EMEA in 2015.

During his tenure as EMEA Managing Director, Sands has developed a strong team and enhanced the performance and results of the EMEA organisation across many disciplines. Over his extensive career with the company, he has consistently built strong relationships and partnerships both internally and externally.

Stewart D. Murdoch, who joined Hyster-Yale Group on 9 September 2020 as the incoming Senior VP and Managing Director, EMEA, will assume full responsibility for the position on 1 October 2020. Murdoch brings with him over 25 years of international experience in bulk material handling and industrial process automation and has held Executive Management and operational leadership positions in Europe and the UK as Vice President of the Schenck Process Group, Germany, and UK Managing Director/GM & Head of EMEA North and Australasia for the Habasit Group, Switzerland.

Commenting on his new role, Murdoch said: “The Hyster-Yale Group is a fantastic, agile business. With its deep pool of talent and capabilities, broad customer base, strong product families, global footprint and distribution network and powerful brands, I am truly honoured and excited about this opportunity to lead the Group’s EMEA region into the next stage of its strategic development.”