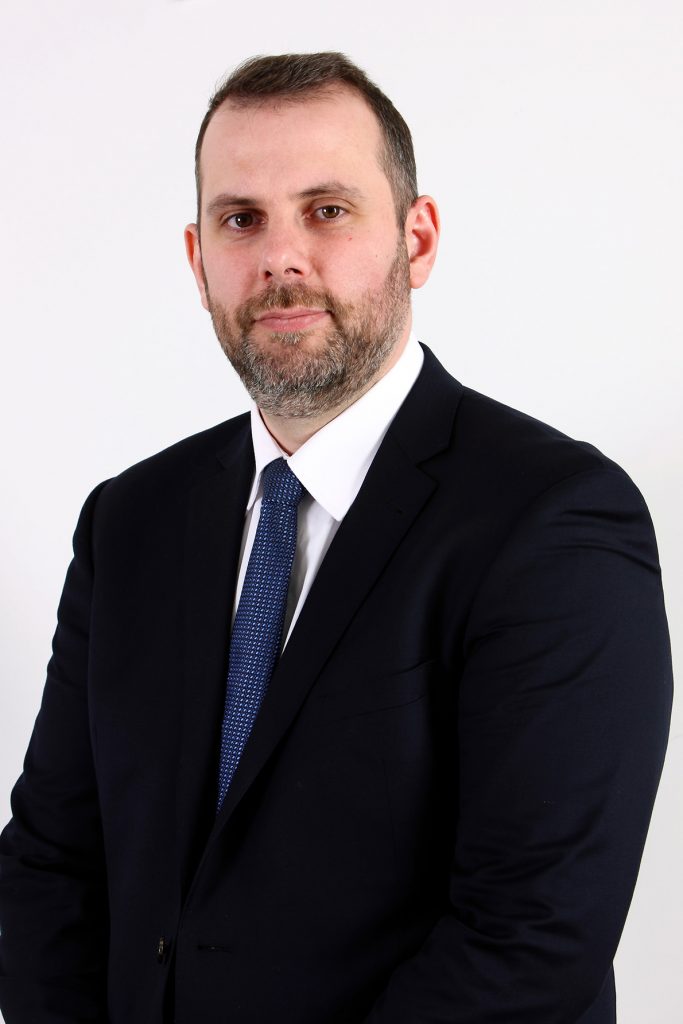 Bisalas joined Sunlight from PwC as Financial Controller for international subsidiaries before advancing to the role of Chief Commercial Officer (CCO) during his 12-year tenure with the company. He has been in the role of CCO for the last three years during which time Bisalas has been integral to the growth of commercial sales and the development of industrial lithium products which has led to the launch of Sunlight’s first revolutionary series of “smart” lithium batteries: Li.ON FORCE.

Commenting on his appointment, Lampros Bisalas said, “Being asked to step up to CEO is always a career milestone and an honour, but to be trusted to do so in the middle of a global crisis points to Sunlight’s inherent optimism for the future and our determination not to lose momentum. Sunlight is also fortunate to be able to maintain operations, which is a timely reminder that many of our customers still need the energy we provide to continue vital services in industry and commerce.”

Following the appointment, Lampros will retain his former responsibilities as Managing Director of Sunlight’s European Battery Assembly in Verona, Italy. He has a BS in Business Administration from Panteion University in Athens and has graduated from the Advanced Management Program at Harvard Business School, the Leadership Development and Strategic Pricing programs at IMD Business School and Wharton Business School respectively.