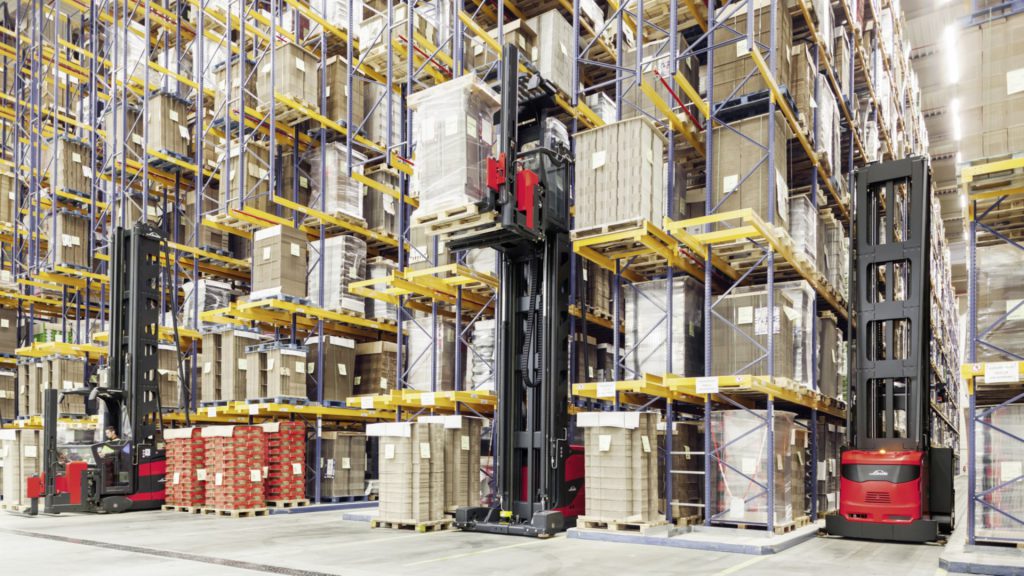 The KION Group – which boosts such big names in its armoury as Linde, STILL and, more recently, Dematic – has published its preliminary results for the first nine months of 2017, showing growth based on the increasing demand for e-commerce solutions across the intralogistics spectrum.

The outlook is based on the assumptions that material prices will not increase any further and that the exchange rate environment will remain stable.

“Our sector – intralogistics – is benefiting hugely from growth drivers such as e-commerce and megatrends such as automation and digitalization,” says Gordon Riske, Chief Executive Officer of the KION Group. “Thanks to Dematic and our new Supply Chain Solutions segment, we are well positioned to profit from these opportunities.”

The final results for the third quarter of 2017 will be published on October 26 as stated in the financial calendar.