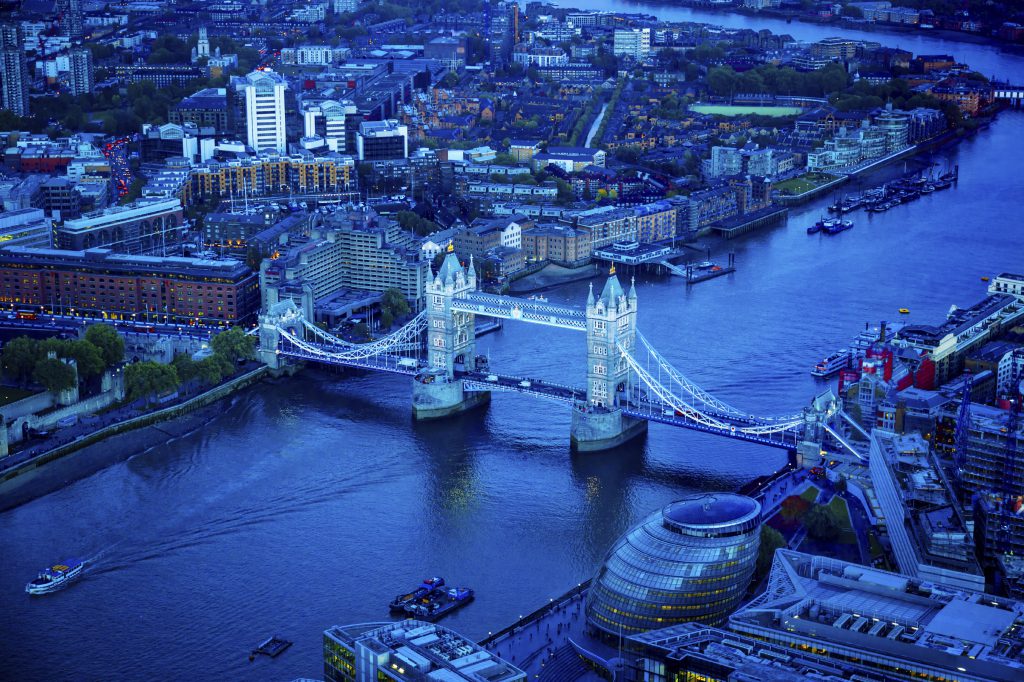 The UK logistics market remained resilient in the third quarter of 2019, with take-up of industrial space up 15% compared with the same period last year, according to research from Cushman & Wakefield.

The firm’s Industrial Outlook report for Q3 revealed that take-up for the first nine months of the year was on a par with the five-year average of 24 million sq ft.

Across the quarter, 8.6 million sq ft of space was transacted, however the number of deals completed fell by 17% and 33% on an annual and quarterly basis respectively, indicating a degree of Brexit-related nervousness among many occupiers.

Third-party logistics providers (3PLs) remained active accounting for 29% of deals completed since the start of the year with take-up in this sector driven, not only by occupiers stockpiling in preparation for Brexit, but retailers utilising specialist logistics providers to navigate increasingly complex supply chain fulfilment.

Take-up volumes in the manufacturing sector, which accounted for 53% in Q3, were boosted by JLR’s decision to consolidate 10 existing depots into a new 2.9 million sq ft global parts distribution centre to be built in Appleby Magna in the East Midlands, which was the largest deal of the year to date.

The report, which tracks enquiries for units over 50,000 sq ft, also revealed that take-up in London, South East, East Midlands and Yorkshire was above the five-year average, with notable deals including Ocado taking 304,000 sq ft at at SEGRO Park Purfleet in East London.

The availability of industrial stock rose by 6% year-on-year to 64.2 million sq ft in Q3, equating to two years’ supply at current take-up rates with less than half of this (44%) classed as Grade A quality.

Data also showed that 2019 to date has been a record year for speculative completions with 14 million sq ft due to be delivered to the market this year, however the volume of speculative construction looks set to slow down through 2020.

Preliminary figures to date suggest that logistics investment is circa 40% down compared to the corresponding period last year largely due to the current economic and political landscape. Despite this, logistics continued to outperform other commercial property sectors with long-income and strong covenants remaining highly sought after and commanding keen yields.

Bruno Berretta, UK Logistics & Industrial Research & Insight, Cushman & Wakefield, said: “The market is generally more favourable to the occupier than 12 months ago. However, the level of occupier choice continues to vary substantially from one submarket to another and across size bands. Availability remains relatively tight for some product types even in regions that have seen greater levels of speculative development which is supporting rental growth.”

Richard Evans, Head of UK Logistics & Industrial, Cushman & Wakefield, commented: “Despite the business uncertainty caused by the ongoing Brexit situation, the logistics and industrial market has continued to outperform other sectors. The structural changes in the retail sector and the increasing focus on supply chain efficiencies are just two of the key drivers which give us confidence that market demand will remain robust.”