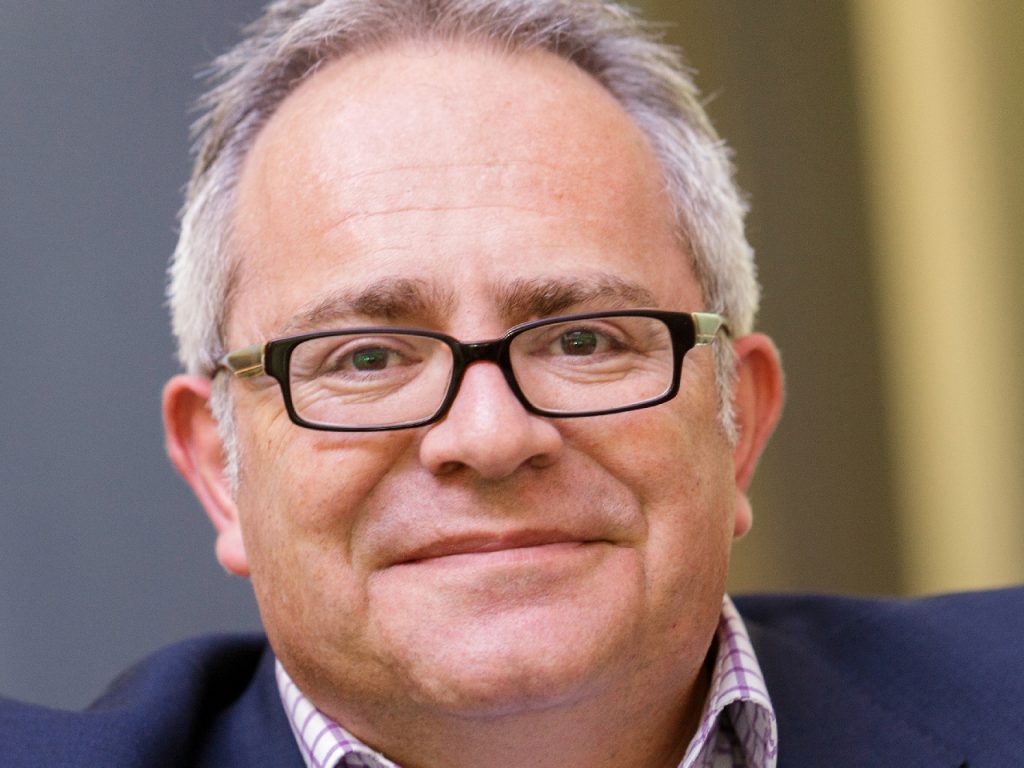 After a decade as Regional Head of Prologis UK, Andrew Griffiths will be retiring from the property company with effect from April 2019. His successor, Paul Weston (above), currently Head of London and South East Markets for the company, will take over the role of Regional Head and begin a hand-over period from October 1st.

In conjunction with Weston’s appointment, Robin Woodbridge, currently Head of Midlands and North Markets, will move to a newly created strategic role as Head of Capital Deployment where he will work closely with Weston to “ensure continued business growth in an increasingly competitive market”.

Griffiths joined Prologis from Gazeley in 2005 and was appointed UK Managing Director in 2008, just three months before the world financial crisis. “It has been my privilege to work with such a talented team of people and I am proud of everything we have accomplished together,” he said. “Since taking on the mantle of Regional Head a decade ago, my goal has always been to work myself out of the job and empower someone else to take on the role. Paul possesses the insight and dynamic leadership capabilities to motivate the UK team and also to play a key role as part of the wider European executive team.”