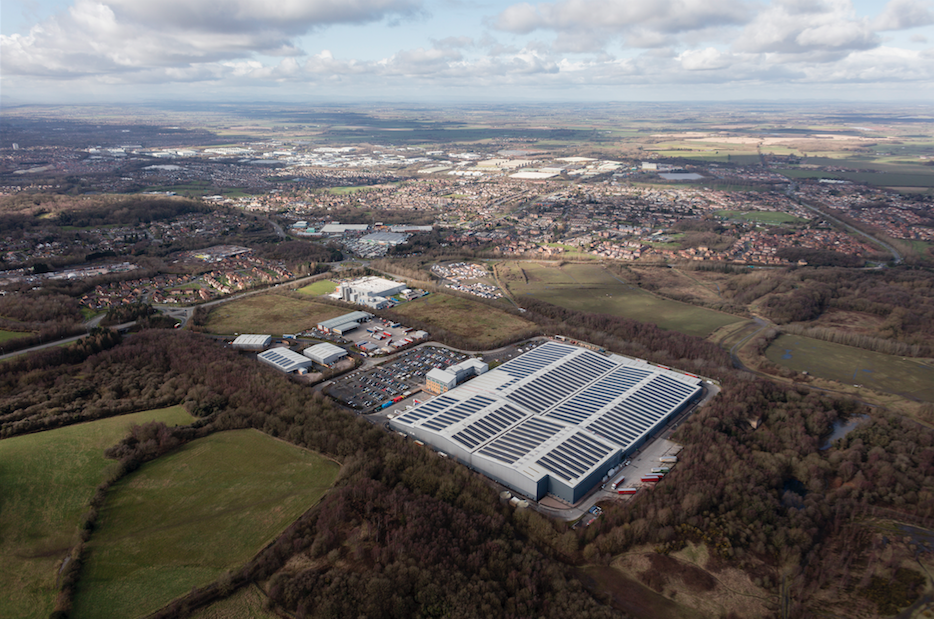 New research released today reveals Europe’s most desirables logistics sites and examines why some thrive more than others.

Among the report’s findings:
• Immediate access to major consumption centres is paramount.
• Major population centres with the highest consumption are increasingly important.
• Overall costs rank comparatively low in importance when weighed against other factors.
• Proximity of labour (e.g., in Western Europe, with the Netherlands a key example) and cost of labour (such as in Poland) have a direct influence on customer logistics decisions.

“It’s clear that a close and ready workforce and proximity to economic networks are crucial to logistics users,” said Dirk Sosef, head of Prologis’ research and strategy initiatives in Europe. “In this environment of logistics growth, policymakers should encourage investment in infrastructure and availability of a qualified workforce.”

Based on the report findings, Prologis gave “Top 100 Most Desirable European Locations 2017 Awards” to the best-performing locales in Europe at EXPO REAL in Munich on 5 October. The Netherlands scored high across the five factors that shape new location selection, with Dutch markets scoring particularly well for regulatory systems and multimodality—crucial drivers for markets that concentrate on pan-European distribution. With their high consumer density and well-developed transportation networks, markets in the Benelux and Western Germany scored high in the realms of proximity to major consumption centres and transportation infrastructure. Poland also did well in multiple categories, a sign that the Polish market is rapidly maturing.

The winners of the Prologis “Top 100 Most Desirable European Locations 2017 Awards” were:
• Venlo: Europe’s most desirable location out of the 100 locations included in the study.
• Düsseldorf/Rhein-Ruhr and its three sub-locations Hamm, Unna and Metropolitan region Ruhr: strongest improvement in the top 10.
• Central Poland-Lodź: best-performing market outside Western Europe.