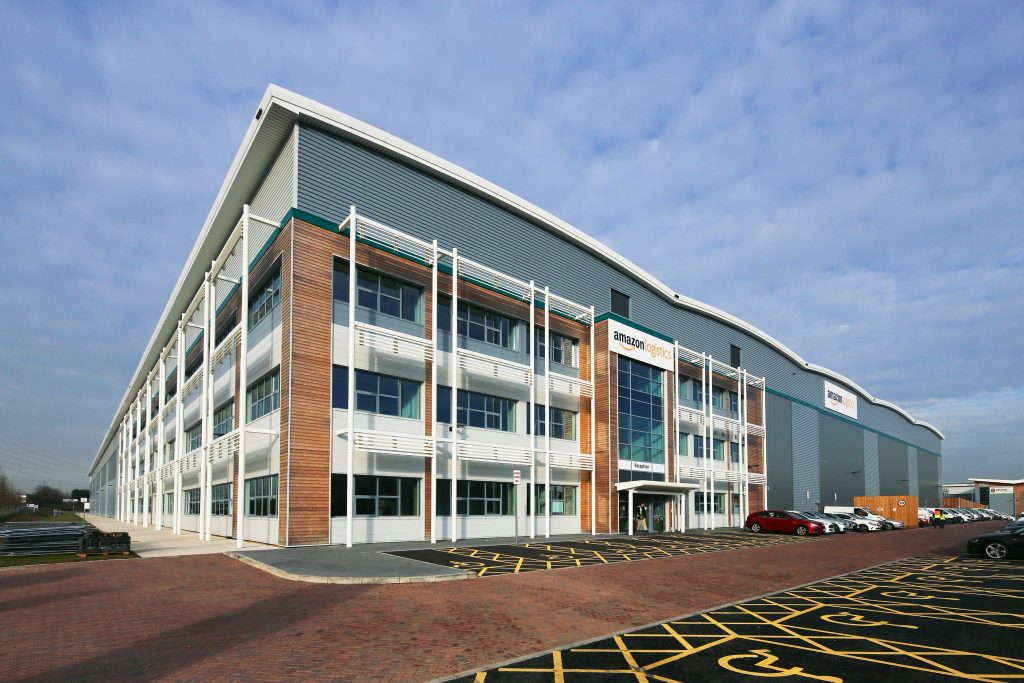 Logistics property specialist Prologis, celebrated success at the BREEAM Awards 2018 last week when it picked-up a prestigious award for one of its industrial logistics buildings.

DC2 -a 358,709 square foot, state-of-the-art logistics building on Prologis Park Dunstable- won the Regional Award for Western Europe, officially recognising the logistics facility as one of the most innovatively sustainable buildings in that region.

DC2 was the first industrial building to be assessed ‘Outstanding’ under the BREEAM 2014 version and the accreditation confirmed Prologis Park Dunstable as the first large-scale distribution park to have been fully certified as BREEAM ‘Outstanding’.

“We wanted to set a new standard for buildings in the industrial logistics sector and DC2 was designed to demonstrate that a logistics facility can reduce the customer’s energy costs and minimise environmental impact,” said Martin Cooper, Vice President, Project Management for Prologis UK. “BREEAM certification is one of the three key metrics that guide our design and construction methodology, along with the reduction of operational carbon emissions and embodied carbon mitigation.”

Prologis has been investing in central Bedfordshire for almost two decades and has worked closely with Central Bedfordshire Council on the development of sustainable logistics facilities which bring valuable jobs and amenities to the local area.

At DC2, operational carbon emissions were cut by 51% (in comparison to 2013 Building Regulations), which equates to a similar reduction in operational energy costs for the tenant. The building has an EPC rating of A(9) and solar photovoltaic (PV) arrays which generate over 200,000 kilowatt hours of free electricity for the building user.

Prologis UK was named alongside such developments as Four St Pancras Square and the GSK Centre for Sustainable Chemistry in Nottingham, which places DC2 at the forefront of sustainable developments in Western Europe.