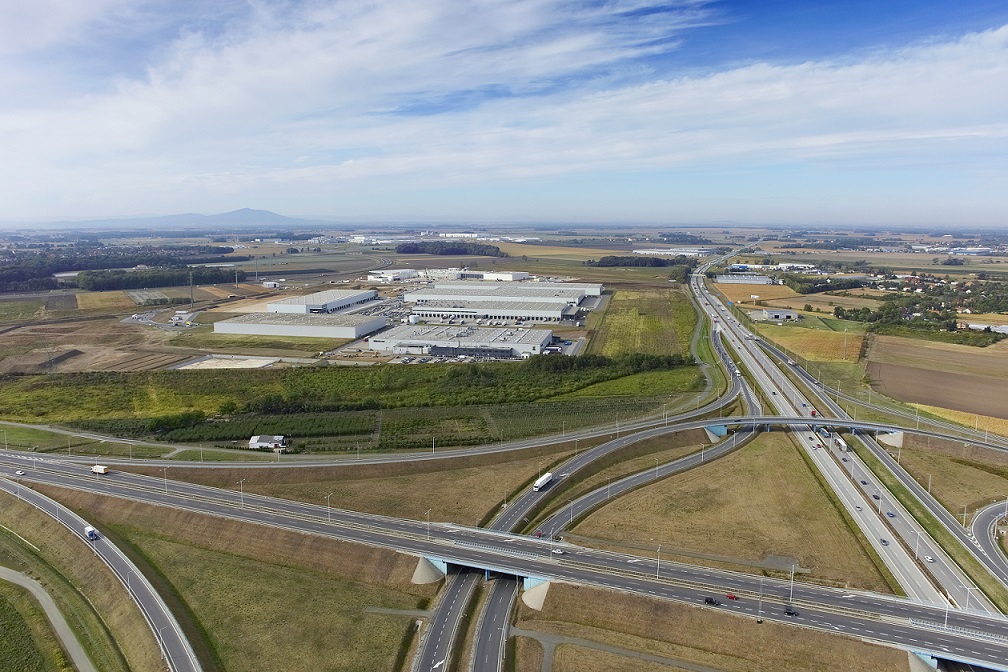 Prologis has released its latest research report on the impact of the coronavirus crisis on the logistics real estate sector, this time focusing on the US and China.

“In China, activity is picking up across our business and amongst our customers, and signs are emerging of an economic recovery as many return to work. In the U.S., Prologis’ proprietary Industrial Business IndicatorTM (IBI), which tracks customer activity in the U.S., indicates a slowdown, albeit not as deep as during the Global Financial Crisis.

As China begins to emerge from the outbreak, our research identifies four key metrics that could apply to both the U.S. and Europe in the coming months:

1. Continued operations. Throughout the outbreak in China, logistics operations continued except where strict government lockdowns were mandated. For those that remained open, Prologis customers took a raft of measures to ensure safety within the facilities and undertook remedial efforts where needed. Delays in logistics real estate construction were more widespread and restarting projects has taken longer.
2. A reacceleration for e-commerce. Activity was most resilient among Chinese customers focused on end-consumption and city distribution, especially for e-commerce customers. Overall, deliveries continued without major disruption even in the face of labor shortages. By contrast, automotive has been less active. As in the U.S. and Europe, multiple online segments performed well, led by grocery and general retailers.
3. Leases signed. Despite lockdowns and travel restrictions that limited sales showings of facilities during the worst point of the outbreak, activity continued (albeit at a slower pace). In February and March, Prologis signed more than a half-dozen new and renewal leases in China amounting to roughly 600,000 square feet.
4. Economic recovery. A sharp correction occurred in January and February. While early, an economic recovery is beginning to emerge in China as factories reopen and city life normalizes (although with prudent precautionary measures for safety). At the same time, the market remains vigilant on a second COVID-19 wave, and economic volatility still could depress logistics real estate demand in the near term.”