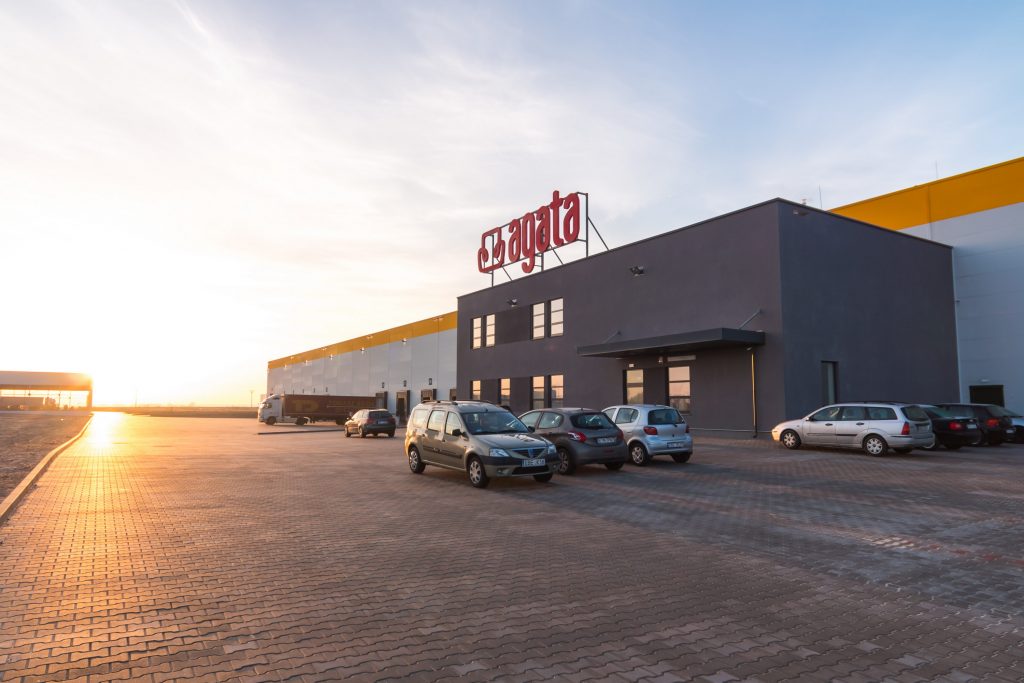 Prologis, Inc., the global leader in logistics real estate, today announced third quarter 2018 operating and development results for its business in Europe. The company said in a statement:

At quarter-end, the company owned or had investments in, on a wholly owned basis or through its coinvestment ventures, properties and development projects totalling 16.9 million square metres in Europe.

“The logistics real estate market in Europe continues to strengthen,” said Ben Bannatyne, president, Prologis Europe. “Limited availability in key areas has created more competition for prime locations, which in turn has had a positive impact on rent growth. The combination of historic low vacancies, improving customer sentiment and high replacement costs are driving real rental growth. As a result, we anticipate that market rent growth in Europe could exceed that of the U.S. next year.”

The strongest operating and development markets in the third quarter were: • United Kingdom • Germany, the Netherlands and Sweden in Northern Europe • Spain and Italy in Southern Europe • The Czech Republic, Hungary and Slovakia in Central and Eastern Europe

In the third quarter, Prologis acquired an 8,535 square metre building at Sant Boi in Spain and three land plots in Italy, Spain and Sweden with a net rentable area of 125,277 square metres.

Dispositions in the quarter included two land parcels with a net rentable area of 34,033 square metres in Slovakia and the United Kingdom.